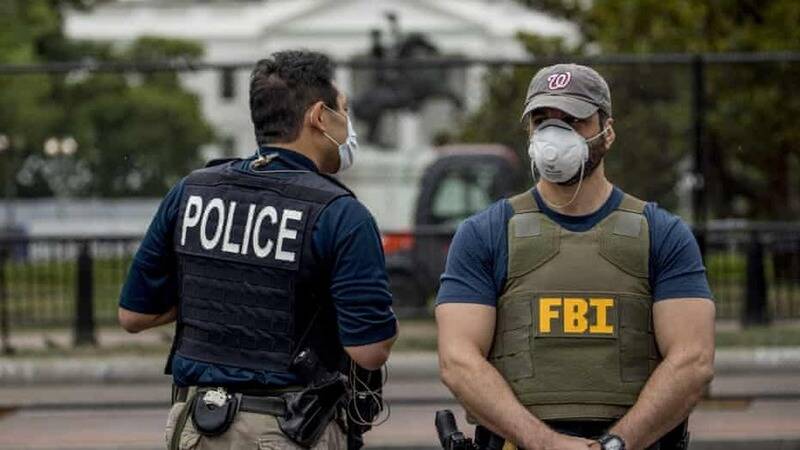 The Federal Bureau of Investigation (FBI) has published a document seeking to warn citizens of the increasing prevalence of scams executed through fraudulently posing as technical support staff for a company. The FBI’s notes that virtual currencies are becoming “increasingly targeted by tech support criminals.” Cryptocurrency Tech Support Theft on the RIse The FBI has issued a warning emphasizing the “widespread” nature of “Tech Support Fraud” – which “involves a criminal claiming to provide customer, security, or technical support in an effort to defraud unwitting individuals.” The FBI’s IC3 division reports an increase in tech support fraud of 86% during 2017 when compared with 2016 – with last year’s claimed losses “amount[ing] to nearly $15 million.” The report states that “Some recent complaints [have] involve[d] criminals posing as technical support representatives for virtual currency exchangers,” with individual victim losses often in the thousands of dollars.”

In other instances, criminals conducting tech support fraud “who have access to a victim’s electronic device use the victim’s personal information and credit card to purchase and transfer virtual currency to an account controlled by the criminal.” FBI Pressures Social Media Networks to Ban Cryptocurrency Ads The FBI appears to be taking increasing action in the cryptocurrency sphere, with reports indicating that the institution has been actively working to persuade leading social media platforms to crackdown on the advertising of cryptocurrencies and ICOs. Last month, a senior investigator at the Manitoba Securities Commission and the chairman of Canada’s Binary Options Task Force, Jason Roy, revealed that Canadian and U.S. authorities had been pressuring Facebook to enact a prohibitive policy with regards to cryptocurrency advertising. Mr. Roy stated “What happened is that Canada’s Binary Options Task Force, as well as the FBI, explained to Facebook what the concerns were and that these types of ads are leading to people becoming victims. We’ve been talking to Google and had similar discussions and are waiting for them to take similar action.”