Home Famous Youtuber 'Daniel-Alves-Fraga' Is Banned From Leaving The Country.

Famous Youtuber 'Daniel-Alves-Fraga' Is Banned From Leaving The Country. 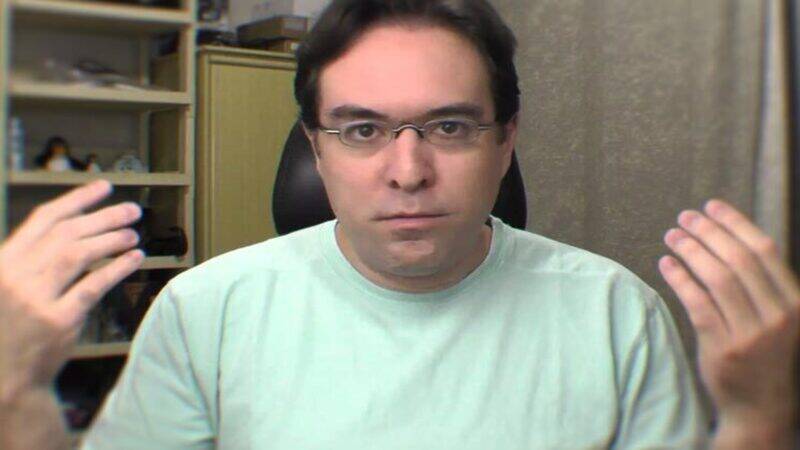 As from a local news source in brazil 'Portal-Do-Bitcoin', A famous youtuber named 'Daniel-Alves-Fraga' after slamming two tax auditors Claudio Marcio Oliveira Damasceno and Mario Pereira de Pinho Filho in Brazil, is to face the court’s verdict for his video titled ‘Receita Federal Teaches us to steal.’

It was since after a few thousand views on the youtube, using the auditor’s image in the videos background and sentencing them ‘as the worst bandits in existence, and a bunch of tie-wearing thieves looking to steal from the people.’ that the government thought to take a legal step forward into this matter against Franga.

In an attempt to stop the youtuber from getting out of the country thereby without facing any consequences, his passport was suspended so that he won’t be leaving out.

“It was further determined, by court order, that his voter’s title, any Internet service contracted by him or in which he was in any a beneficiary, should be suspended, in addition to suspending and preventing the renewal of his driver’s license.”

Another video of the Youtuber is revealed in which on his youtube channel, he called the auditor’s with even worse names calling them as idiots, donkeys, thieves etc. This case is registered as per maintaining prosecution for libel law in the country.

The Youtuber Fraga is a well known libertarian in the country since from a very long time, when the price of Bitcoin was just trading around $2 USD. He became famous after criticizing a case in which a politician sued to get 'memes negative towards his campaign' removed from Facebook. The youtube channel has over one million subscribers, and its last video was posted around a year ago.