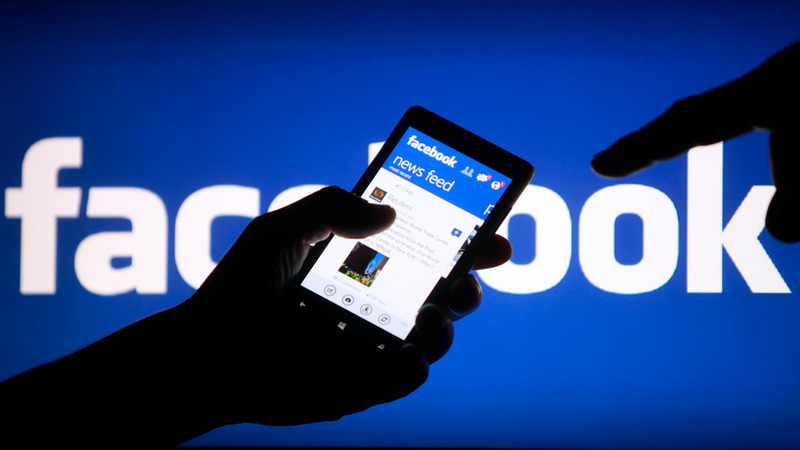 As per a recent published by Cheddar yesterday, Facebook has reportedly denied getting into talks with the crypto firm Stellar ‘XLM’. Earlier also a web report news was published by an American news agency ‘Insider Inc.’ according to which Facebook and Stellar had been considering a possible partnership to create a Facebook variant of a Stellar blockchain by business insider.

A Facebook interpreter reportedly denied any partnerships saying that the company is not engaged in any discussions with Stellar, and don't seem to be considering building any thing on their technology.

This statement was created in response to Business Insider’s report that the companies had mentioned a possible fork from the Stellar blockchain as a part of its technological efforts. Sources from Stellar in reply told that:

“They would add up for Facebook to record payments transactions onto just like distributed ledger alike Stellar.”

However this news of partnership between the two companies still remains a mystery for the community now. Last year also, Facebook production team had to face questions for its messaging app called messenger in connection for the blockchain technology.

This year Facebook has been in an ongoing controversy in creation its own blockchain based crypto currency application though after banning cryptocurrencies and related products form its platform earlier in this year.Facebook prohibited crypto ads beneath a clause preventing advertisements for “financial product and services oftentimes related to dishonorable or deceptive promotional practices."

Stellar was originally established as a payment technology designed on the Ripple protocol launched in year 2014. In July this year, Stellar obtained compliance certification within the cash transfer and asset tokenisation field which will help in its future expansion in the upcoming days.