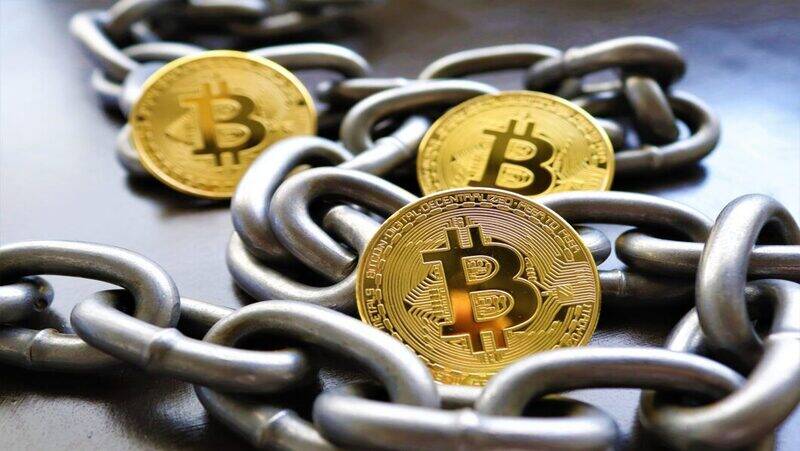 Bank of France governor Francois Villeroy de Galhau has outlined that Europe should make cryptocurrency regulation a priority or risk digital assets challenging its monetary sovereignty. Within a recent Paris Europlace financial conference held, Villeroy added that he believed the European Union solely had “one or two years” left within which it can determine a regulatory framework for cryptocurrencies. To not act, consistent with the central bank’s governor, would “risk of an erosion of our monetary sovereignty” and potentially weaken the euro.

"I must stress here the urgency: we don't have much time left, one or two years," added Villeroy. “On both digital assets and payments, we in Europe got to move as quickly as possible.”

Villeroy called on the EU “to adopt a regulatory framework within the coming months,” given the growing role crypto assets are playing in regional markets. The utilization of cash declined within the primary few months of the pandemic, a trend that Villeroy added could lead to "marginalization of the utilization of central bank money.” The Bank of France governor has earlier also warned regulators against the potential risk of crypto assets, along with stable coins and CBDCs. Earlier in September, he added that big tech companies could potentially build “private financial infrastructures and monetary systems” - including issuing their own stablecoins - that could adversely impact financial sovereignty within the EU for many years. Earlier in January, the bank completed a pilot program for its own CBDC, later reporting investors had purchased and sold 2 Mln euros - roughly $2.4 Mln at the time - worth of simulated shares. The Bank of France has outlined that it'll conduct other test runs for the digital currency this year.