Home Ethereum Was More Valuable Than Bitcoin In 2021 But What About 2022?

Ethereum Was More Valuable Than Bitcoin In 2021 But What About 2022? 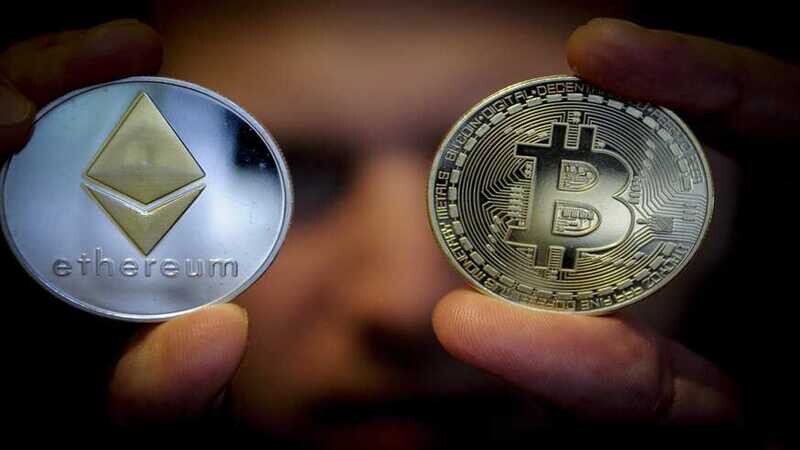 The year 2021 will go back in the record as among the most successful in the crypto sector's history especially for Bitcoin (BTC) & Ethereum (ETH). Bitcoin reached a fresh all-time high of $65,000 and ended the year up 58 percent. Simultaneously, its rival currencies, like Ethereum, executed even better.

As per Ether's quarterly yields, the asset outperformed Bitcoin in each and every quarter of 2021, such as the global crypto sector sell-off in the second quarter. Ethereum's most successful quarter was the first three months of the year, with the price soaring by 102 percent during January and April.

The majority of market participants are not astonished that Ethereum has beaten competing coins. Year-round, several forces have worked in support of the most prominent altcoins, with the NFT frenzy ramping up gas costs, the DeFi sector raking in billions of dollars in customer cash, and the network undergoing constant changes.

Since the freshly revealed pricing system has totally transformed the essence of the asset, Ethereum will become deflationary in the future, the rollout of the EIP-1559 upgrade should be handled separately.

Soon later, one of the network's inaugural deflationary blocks happened, delivering fewer ETH to the network than was eliminated.