Home Ethereum Transaction Costs Are Already As Low As $15.

Ethereum Transaction Costs Are Already As Low As $15. 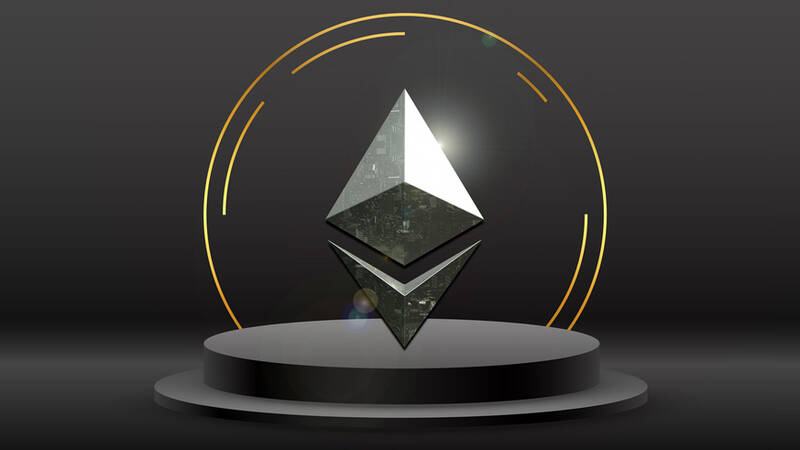 According to Arcane Research, Ethereum gas fees are declining and are presently at a six-month low.

The blockchain analytics firm stated in recent research that the seven-day average of Ethereum transaction costs was the least since August 2021.

A brief examination of the data reveals that it has been declining since January.

Ethereum gas costs have already dropped to as low as $15.

One of the most common criticisms leveled about Ethereum is its inherently high gas prices, which seek to price people out. This has resulted in the establishment of several rival blockchain networks that provide the same services at a lesser cost.

Surprisingly, despite the significant reduction in its rates, some customers may still find its present fees prohibitively pricey. Token swaps on Ethereum currently cost roughly $15, which is surprisingly low given the price was about $200 during September and November 2021.

Furthermore, because it cost $50 at the time, basic transactions like wallet-to-wallet transfers would've been considerably cheaper today.

Transacting on layer two solutions such as ZKSync, Arbitrum, Optimism, and others, on the other hand, might be substantially cheaper, since few of them enable consumers to transact for lower than $0.1.

Ethereum sidechains as well as layer two solutions have seen consistent use in recent months, despite speculation that competitor blockchains such as Solana, Cardano, and Terra might reduce interest in the ETH blockchain.

Nevertheless, the most likely explanation for the lower gas fees is the recent reduction in NFT trades. Previously, NFT transfers made for the majority of transactions on the Ethereum blockchain.

However, the rapid dip in interest last month has resulted in a large drop in demand for the usage of Ethereum. It should be highlighted that because the majority of the prominent NFT collections are constructed on the blockchain, a reduction in demand for them might have an unintended consequence for the blockchain.

To illustrate the link between the reduction in Ethereum's gas costs and NFTs, consider how the trading volume on OpenSea plummeted from $247 million to $124 million between February 1 and February 6, while the median gas charge went from 134 gwei to 65 gwei.

This simply illustrates that a rise in NFT transactions corresponds to a rise in ETH gas prices, whilst a decrease in transaction volume has the opposite effect.