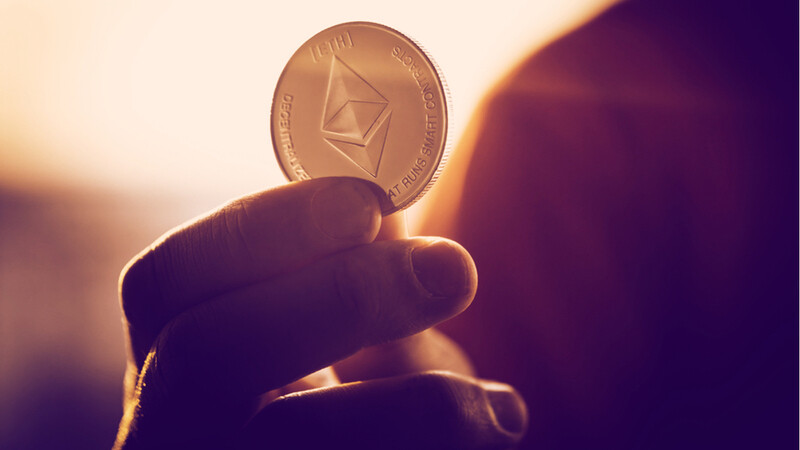 According to IntoTheBlock statistics, the number of addresses owning 1-10 Ethereum lately crossed the one million mark and has kept rising thereafter.

According to blockchain analytics, these small-holder addresses currently together control 3.31 million ETH tokens, valued at almost $7.9 billion. This category of holders has also risen its balance by 4.75 percent since the beginning of 2022, according to IntoTheBlock.

Whales are also purchasing in. Previously, it was revealed that Ethereum whales added $500 million in coins to their holdings, the greatest amassing since November.

Continuing in the footsteps of the whales, regular traders hopped on the wave and started purchasing large quantities of coins. As per the same statistics for addresses with over one ETH, the number of tiny wallets has already topped 1.4 million.

What do analysts notice?

On Twitter, John Bollinger, a prominent American financial analyst as well as trader, announced that he had acquired a small amount of Ethereum in a "trial position." The developer of the "Bollinger Bands" indicator stated that a bullish trend on Ethereum's six-hour chart led him to purchase the cryptocurrency.