Home Ethereum Network Up For An Another Upgrade In 24 Hrs - What's New Coming?

Ethereum Network Up For An Another Upgrade In 24 Hrs - What's New Coming? 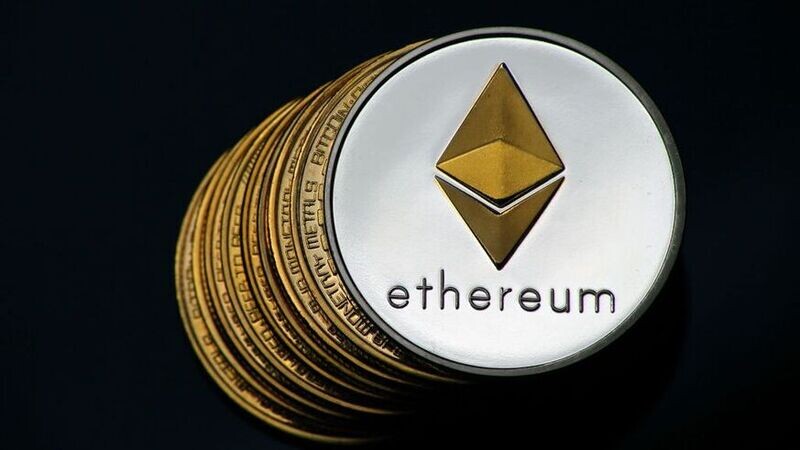 The Ethereum network is now preparing for an update, which will go operational at block number 13,773,000, most probably on Wednesday night, December 8, 2021. Due to increasing market volatility, the network may get the update sooner than expected.

What does the latest Ethereum update add to the mix?

While earlier Ethereum upgrades were intended to improve, add, or delete different network processes, the Arrow Glacier network update is something that the blockchain has received on a regular basis in prior big updates. The patch is intended to tweak the settings of the network's Difficulty Bomb and push it back many months. There are no further changes in the next version. The difficulty bomb will only affect PoW networks running on the Ethereum main net and the Ropsten testnet. The Ethereum network is now in a transitional phase from PoW to PoS, which is why it was decided to postpone the difficulty bomb on the main net solely and attempt to fully convert the Ropsten test net to PoS before the "Ice Age" begins.

What is the difference between the Difficulty Bomb and the Ice Age?

The term "Difficulty Bomb" describes a specific mechanism added to the Ethereum blockchain that is meant to drastically increase the network's difficulty level, causing miners to cease opening new blocks. The mechanism's other moniker, "Ice Age," was coined since the blockchain would cease to function if mining difficulty increased after the code was disabled. Due to the inability to read fresh blocks, miners would be unable to release the new currency to the network.