Home Ethereum Is Better Investment Than Bitcoin In 2021 - Analysis.

Ethereum Is Better Investment Than Bitcoin In 2021 - Analysis. 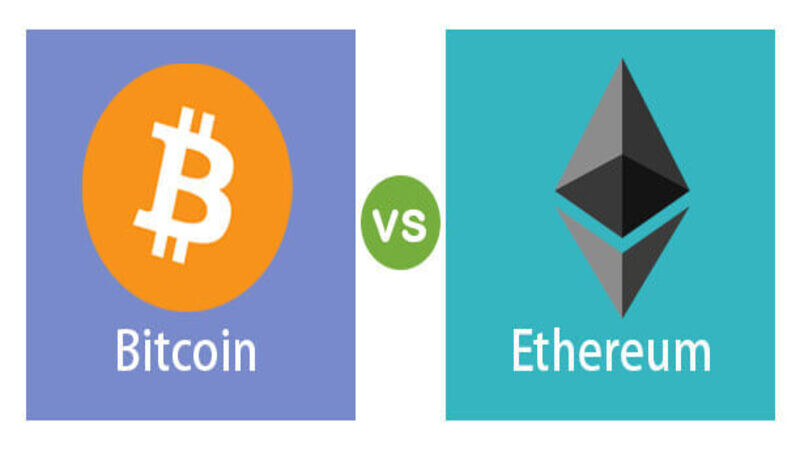 Peter Schiff of Euro Pacific Capital has turned Bitcoiners' own reasoning against them, suggesting that Ethereum is a better store of wealth than Bitcoin based on its price performance in 2021. In his most recent tweet, the gold bug referred to the second-largest cryptocurrency as "Bitcoin 2.0." He also argued that Bitcoin's main rival has already disrupted it. Prominent Ethereum community members found themselves agreeing with Schiff, providing credibility to his claims.

Spencer Schiff, the famed economist's son, holds a radically opposed perspective on Bitcoin, often rebutting his father's critical remarks about the largest cryptocurrency on Twitter. In a recent tweet, he claims that parody cryptocurrency Dogecoin has surpassed both Bitcoin and Ether, making it a superior store of value than the two most popular cryptocurrencies.

This year, meme coins and play-to-earn coins have outperformed the rest of the market, with Shiba Inu alone up 270,000 percent. Bitcoin and Ethereum are up 48 percent and 325 percent, respectively, this year, which is, by today's crypto standards, small increases. Gold has been down 6.20 percent year to date, making it a laughingstock among crypto investors who are reveling in the latest bull market cycle. El Salvador President Nayib Bukele, who was recently chastised by Schiff for squandering government funds on Bitcoin, responded by pointing out that the tropical country's gold holdings are up just 0.37 percent from a year earlier. Bukele confirmed in a subsequent tweet that he buys Bitcoin dips on behalf of El Salvador directly from his phone.