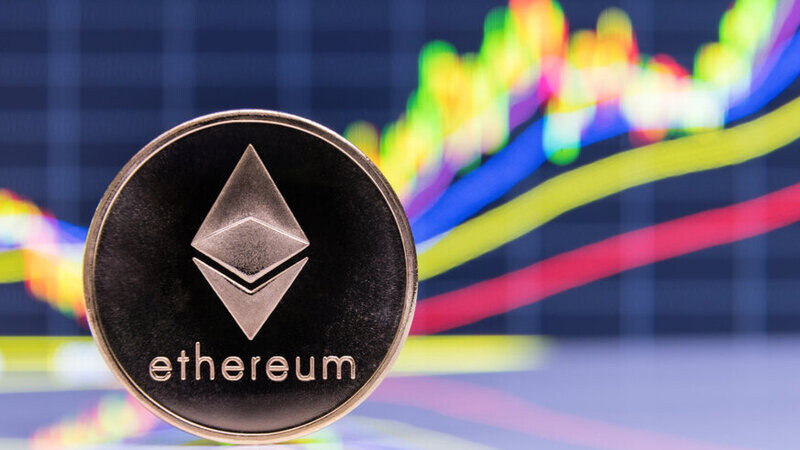 Tuur Demeester, a long-time Bitcoin investor, recently took a shot at Ethereum in a tweet, drawing comparisons between the second-largest blockchain and the Theranos debacle. The similarity comes in the wake of the high-profile trial of Elizabeth Holmes, the disgraced founder of the biotech business that failed because its blood-testing technology was shown to be a forgery. The 37-year-old businesswoman, dubbed "the female Steve Jobs" by the media, is now facing up to 20 years in jail. Demeester is one of the Bitcoin zealots who accuse Ethereum of operating a Theranos-style scam. Detractors claim that it is neither decentralized nor scalable and that it is riddled with security flaws (much like Theranos' blood-testing machine, Edison, which was never able to execute the tests it was meant to do). Despite the fact that Ethereum already has evolved into a $500 billion behemoth, Demeester predicts its demise. After all, it took Theranos 14 years to be discovered. Ethereum, but on the other hand, has only been around for six years. Demeester feels that Ethereum's growth is purely due to "sophistry" and "commercial hype." Ethereum accomplishes flexibility through organizationally sanctioned hard forks, which detractors allege create an insecure and unequal system. According to the Bitcoin researcher, Ethereum will suffer "death by a thousand hard-forks." Nonetheless, despite a slew of detractors, Ether is expected to beat Bitcoin in 2021, having emerged at the vanguard of the non-fungible token mania earlier this year.