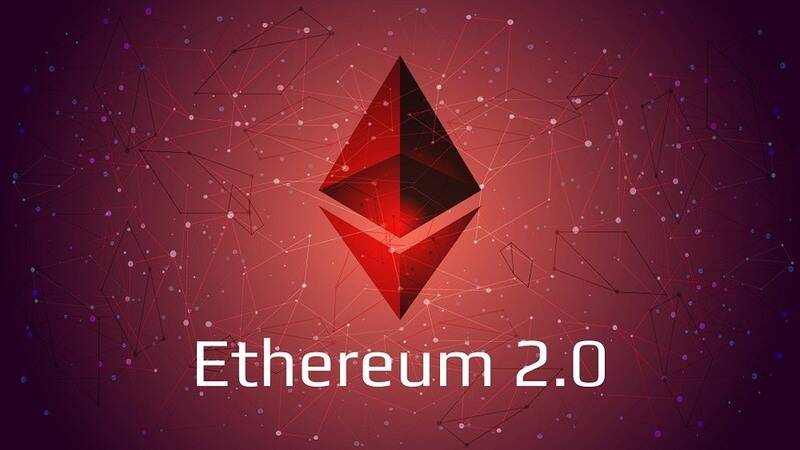 In line with a recent statement at the 'SXSW conference' held at Austin [Texas], Joseph Lubin  - Ethereum [ETH] co-founder stated that he expects the global economy would be 10x times larger within the upcoming 10 to 20 years, once blockchain is completely ramified, as 'blockchain' would be involved in most of it.

Moreover, Lubin additionally outlined that just as now-a-days there aren’t many “normal” individuals employing blockchain-based systems, “there weren’t a lot of ‘normal’ individuals firing email around in 1983.”

Explaining further, he reiterated the 'guarantee' of Ethereum 2.0, stating that there are a lot of inefficiencies that presently exist in Bitcoin [BTC] and therefore the current version of ETH that Ethereum 2.0 won’t have:

“In Bitcoin [BTC] and presently in Ethereum [ETH], you require specialised hardware, consume countless electricity, waste countless computation, to primarily keep everyone in sync. With Ethereum 2.0, within upcoming 18 months we’ll have a blockchain system way more powerful and scalable using magnitudes of much lesser energy.”

The statements mentioned above are in line with what Lubin 'aforementioned' earlier in Nov. last year, when in an interview with NYT [New York Times] he told that with blockchain, society can move “from a scarcity to an abundance mind-set.”