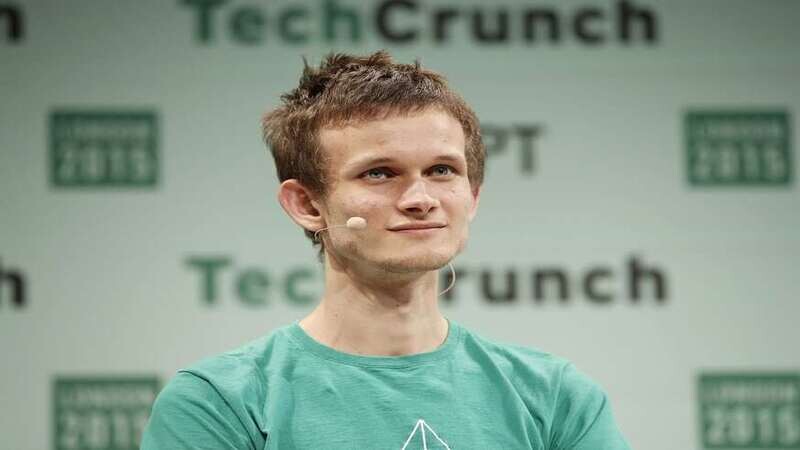 Vitalik Buterin, the co-founder of Ethereum, has laid out his vision for a "plausible roadmap" for Eth2, describing a vision in which the biggest smart-contract platform may enhance its scale while fulfilling high requirements for trustlessness and censorship resilience. In a Monday blog titled "Endgame," Buterin suggested a thought experiment on how the average massive blockchain — characterized by very high block frequency, enormous block size, and thousands of transactions per second — might still be considered sufficiently trustless and censorship-resistant. The clear trade-off for this level of scalability is the centralized manufacturing of blocks. Buterin's recommendations, as outlined in the blog post, do not tackle the topic of centralization, but they do lay out a plan for implementation. Even with the advent of so-called "rollups," which seem to be layer-two solutions that execute transactions outside of the main Ethereum chain, Buterin emphasized that block creation will stay centralized. (Intriguingly, Buterin advocated a rollup-centric plan for Ethereum in October 2020.) While rollups seem to have the ability to help with dispersed block creation, decentralization may not be viable owing to the prospect of cross-domain maximum extractable revenue, or MEV. MEV, as the name suggests, refers to the maximum amount of value that may be received through block creation over and above ordinary block rewards and gas taxes. Regardless of the network's path to scalability, the Ethereum co-founder decided that there is a strong likelihood that block creation would become centralized. Since November 2020, when the protocol initially began its slow journey to proof-of-stake, excitement has been growing around it. The much-anticipated London hard fork, which puts Ethereum on track to become a deflationary asset, took place in August of this year. EIP-1559, which intends to improve the network's fee market, was introduced via the hard fork. According to Cointelegraph, approximately 1 million ETH has already been burnt after the implementation of EIP-1559.