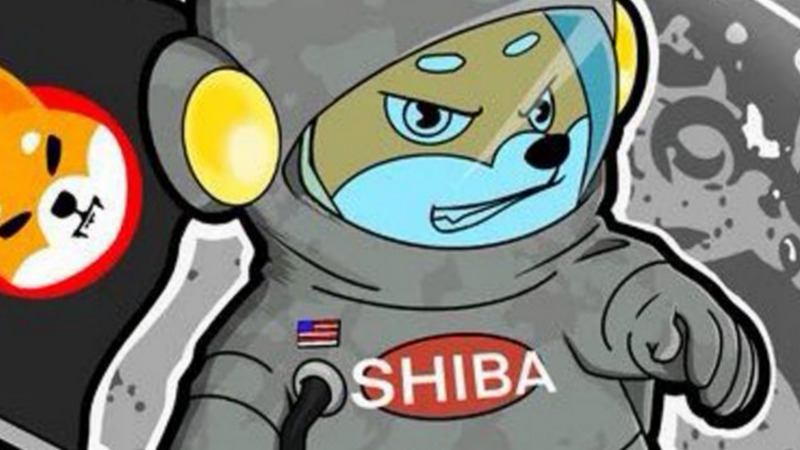 Shiba Inu's European avatar, 'ESHIB,' has increased by a whopping 25,000 percent in the previous 24 hours. The little-known token created in Spain bills itself as the "environmental equivalent of the Shiba Inu." According to Coinmarketcap, the token's stated goal is to improve people's quality of life while also raising awareness about climate change. ESHIB also promises to reward its owners with 5% of each transaction, with the proceeds going to natural disaster relief and environmental education for youngsters. Euro Shiba Inu (ESHIB) reached a high of $0.000000000076 earlier on Thursday, up from $0.000000000003. The token, however, gave back most of its gains on Thursday. At the time of writing, ESHIB was trading at $0.000000001754, representing a 7.74% loss for the day.

Hitesh Malviya, the creator of itsblockchain.com, feels that greed and strong community interaction are some of the causes for the massive increase in the price of ESHIB. It should be noted that the Spanish joke coin only gained traction because its original avatar, SHIB, saw a significant rise after tech billionaire Elon Musk posted an image of the SHIB coin traveling to the Moon on October 18. We don't know if the ESHIB project has any malicious intent, similar to the 'SQUID' token case, in which millions of dollars vanished in a matter of minutes after investors piled into a new cryptocurrency inspired by "Squid Game," the popular Netflix survival series, only to see its value plummet to nearly zero in a matter of hours. Earlier this week, a relatively obscure cryptocurrency called Omicron (OMIC), which bears the same name as the new COVID-19 variation, surged more than 900 percent in 48 hours. On November 29 morning, the token reached an all-time high of $689.