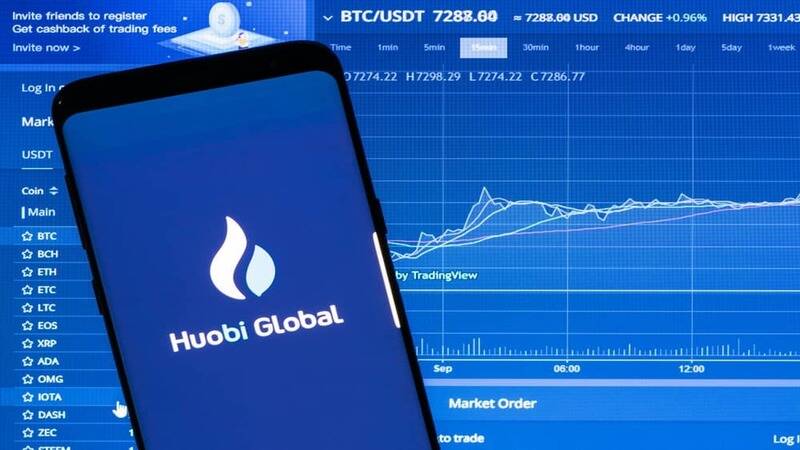 Huobi Exchange - One of the most popular Chinese crypto exchange has replied to accusations it has been conspired with EOS on mutual voting practices.

In a short statement, Huobi Exchange mentioned that an investigation into the similar allegations was still in progress.

“Based on the initial investigation, there have been no financial contracts concerned in-between Huobi Exchange and any third party, The investigation still remains on-going and so we look forward for your patience and co-operation in this concerned matter.” 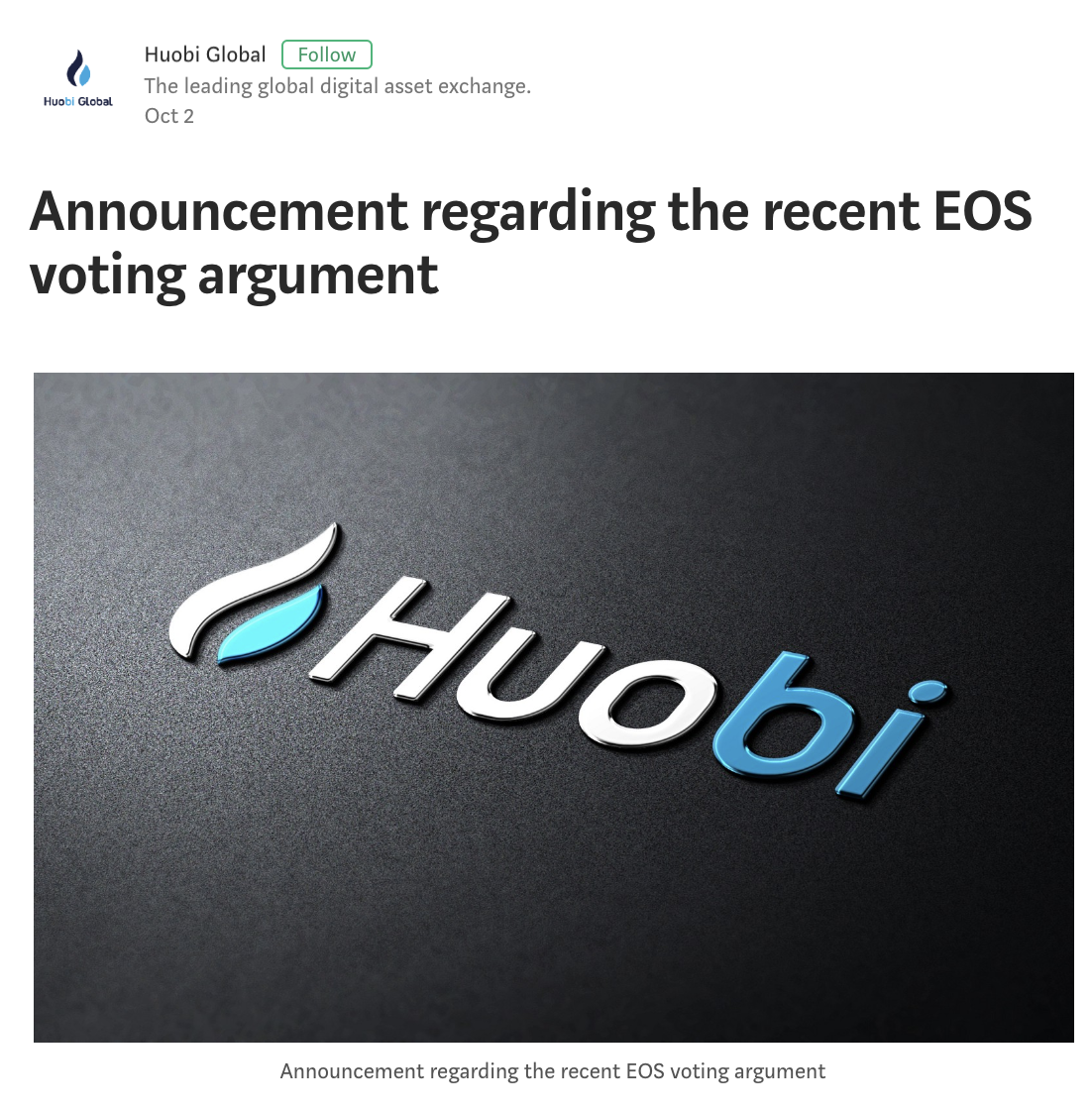 Recently, the parent company of the EOS platform namely ‘Block.One’, had issued an announcement on its own revealing that it was aware many parties had levelled accusations of voting method manipulation at bound participants. Block.One referred its claims as “unverified.”

“We believe it's necessary to make sure a free and democratic election method inside EOS and may, as we deem acceptable and appropriate vote with several holders to strengthen the integrity of this whole process.”