Home Elon Musk Has No Plans For Twitter, According To The Crypto CEO, Who Also Explains Why He Sent Him A $500 Mln "Blank Check."

Elon Musk Has No Plans For Twitter, According To The Crypto CEO, Who Also Explains Why He Sent Him A $500 Mln "Blank Check." 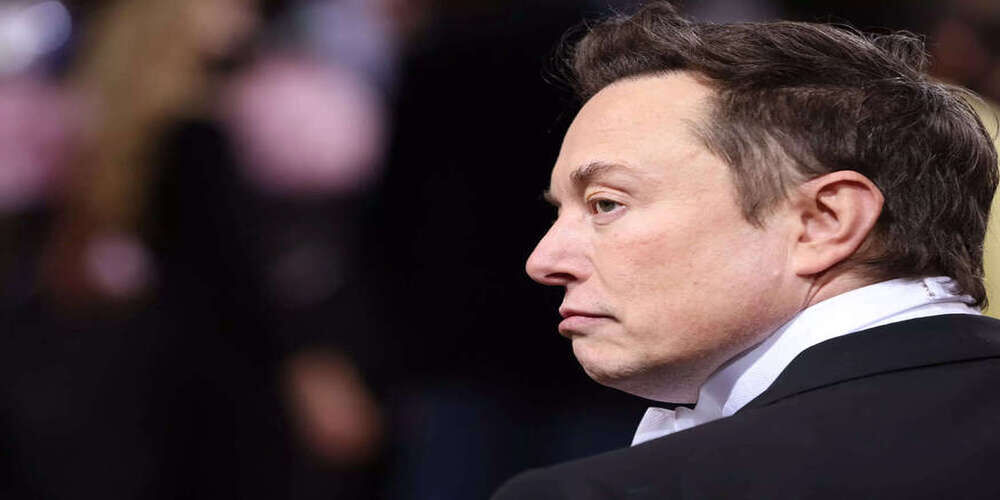 CEO Changpeng Zhao told the Financial Times on Thursday that the amount is basically a blank check. Zhao made the decision to invest half a billion dollars in the purchase without ever hearing Musk's business strategy, he added.

According to the Financial Times, Zhao stated that Binance will back Musk regardless of how he uses the cash, and that he is particularly enthused about the possibility of a cryptocurrency tie-in with Twitter.

While Musk has mentioned a few alternatives for improvements at Twitter, such as taxing government and corporate users, removing bot accounts, and reducing content control (Musk considers himself a "free speech absolutist"), there hasn't been any public discussion of an overall plan.

Despite Musk's claim at a TED conference in April that he doesn't care about Twitter's economics, Bloomberg claimed that he offered numerous tactics for bolstering the social network's profitability in meetings with bankers. According to The New York Times, Musk informed potential investors that their money would be doubled or tripled, and that he could quickly increase Twitter's user base to 500 million.