Home Elon Musk Announces To Accept Dogecoin As Payments - But For Goods Not Cars!

Elon Musk Announces To Accept Dogecoin As Payments - But For Goods Not Cars! 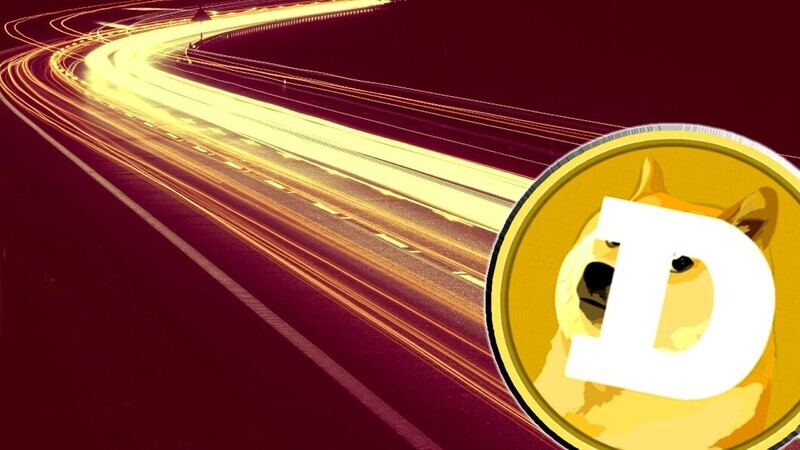 Elon Musk, CEO of Tesla Inc, announced on Tuesday that the electric carmaker will welcome dogecoin as payment for items on a trial basis, propelling the meme-based cryptocurrency up 24%. According to Musk's tweet, Tesla will make certain items available for purchase using Doge and see how it works. Dogecoin, a prominent cryptocurrency amongst retail investors, soared to $0.20 following the tweet. Musk's tweets about cryptocurrencies, notably one in which he referred to it as the "people's crypto," have enabled the meme coin to surge 5,859 percent in the last year, as per coinmarketcap statistics.

Musk didn't really explain what goods might be purchased using dogecoin, which ranges in price from $50 to $1,900. Tesla offers clothes, 'Giga Texas' belt buckles, and small replicas of its automobiles, as well as bizarre limited-edition things like the 'Cyberwhistle,' which is based on the company's much-anticipated Cybertruck. It just released a quad bike for youngsters called the 'Cyberquad,' which is designed after the truck. Musk, a fan of cryptocurrencies, has frequently praised dogecoin and stated that it is superior for transactions, most notably in a chat with Time magazine, which named him "Person of the Year" for 2021 on Monday. In a Twitter survey in May, Musk asked people if they wished Tesla to embrace dogecoin. Throughout a guest appearance on the comedic skit Television program "Saturday Night Live" in May, he referred to dogecoin as a "hustle." Musk, who now has over 66 million Twitter followers, has indeed been heavily involved in this year's retail trading craze, posting about cryptocurrencies and actively pushing their values up.