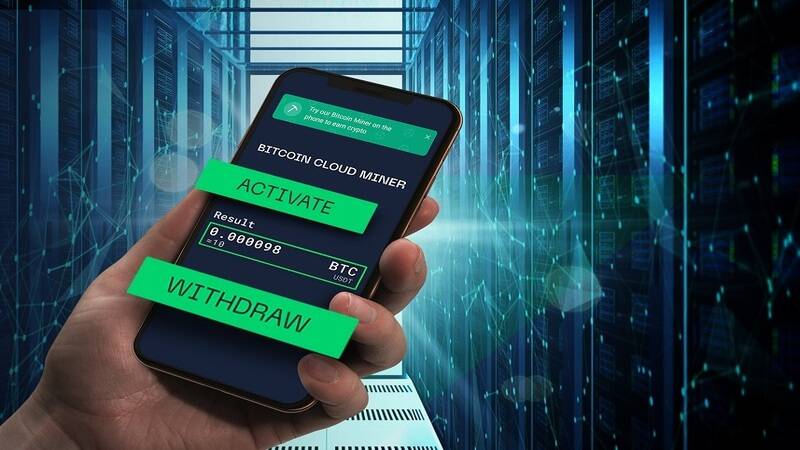 In line with a recent official 'press-release' published, U.K.-based digital payments firm Electroneum has revealed the launching of its new smartphone that's capable of mining cryptocurrency.

The smartphone is priced at around $80 USD, Electroneum’s M1 phone permit users to mine ETN via an inbuilt application directly from their devices, with cryptocurrency 'mining' reportedly available in offline mode.

The mined cryptocurrency lately can be used as payment for shopping, on-line services and mobile data upgrades, the press release stated.

ETN coin is presently ranked at the 63rd position by total capitalization, amounting to $63.2 Mln at the reporting time. The coin is presently trading at '$0.0071 USD', down over 4.36% over the past twenty four hours. 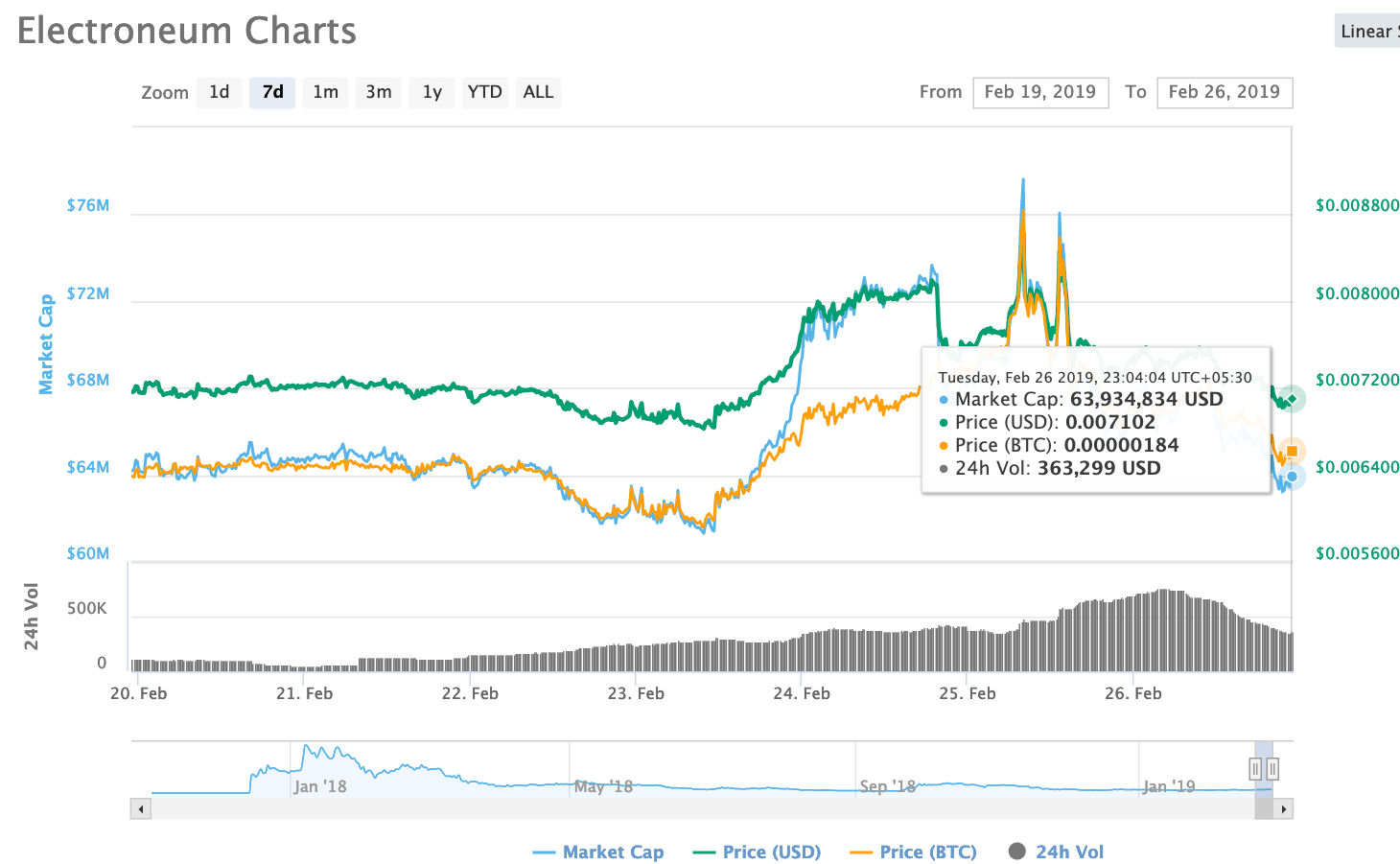 Earlier last year, BGR - which is a United States based renowned tech publication, reported that a Samsung insider leaked pictures of the new 'Galaxy S10' model equipped with a native Bitcoin [BTC] crypto wallet. The Galaxy S10 for now has been not yet revealed to the general public, however Samsung reportedly distributed the model to accessory manufacturers and merchants.

Even earlier today, blockchain smartphone Exodus, developed by electronics giant HTC, 'declared' that it had partnered with Opera Browser and has added support for multiple 'DApps'.