Home During The Crypto Migration, Stablecoin Supply And Cash Reserves Are Under Jeopardy

During The Crypto Migration, Stablecoin Supply And Cash Reserves Are Under Jeopardy 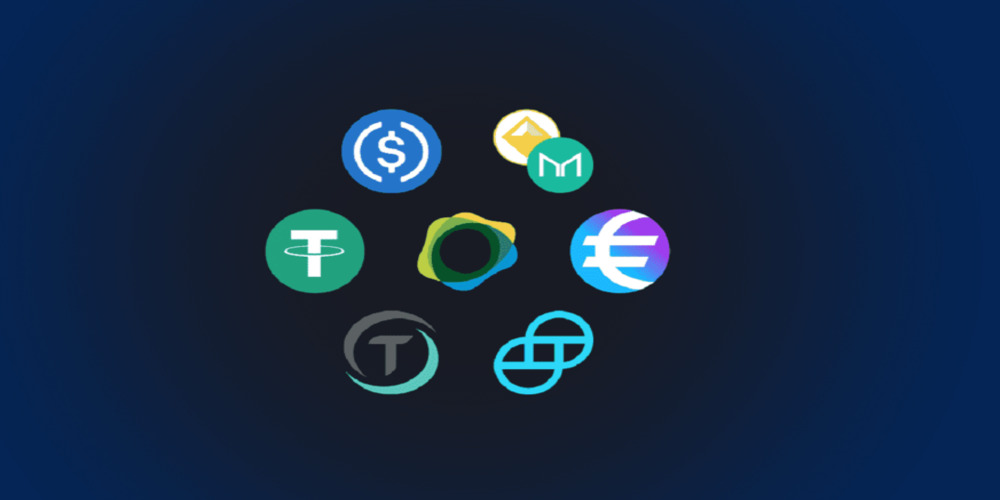 The aftermath of Terra's demise is still being felt, with Tether outflows averaging $1.1 billion per day over the last week.

Tether (USDTmarket )'s value fell 7.8% to $76 billion in the last seven days as cryptocurrency investors and dealers cashed out $7.7 billion.

According to Tether's latest reserves report from December 2021, the amount removed from the top stablecoin is nearly twice the $4.1 billion it held in cash reserves at the end of 2021.

Tether's peg with the US dollar is maintained by the corporation behind the token backing USDT with assets such as cash, bonds, and Treasury bills, with the goal of each token being backed by at least $1 in assets.

According to the most recent reserves report, the corporation has total assets of at least $78.6 billion, with cash accounting for about $4 billion or 5% of the total.

Despite the "bank run" situation triggered by the collapse of the algorithmic stablecoin TerraUSD (UST), which saw investors leave not only stablecoins but the whole crypto market for fear of collapse, the business appears to be able to keep its cash reserves.

Market panic on Thursday prompted USDT/USD to trade below $0.99 on key exchanges, prompting Tether to publish a statement at the time claiming that all redemptions to $1 would be honored.

Tether's chief technical officer Paolo Ardoino claimed in a Twitter conversation the same day that the majority of the company's reserves are in US Treasuries and that it has cut its exposure to commercial paper over the previous six months.