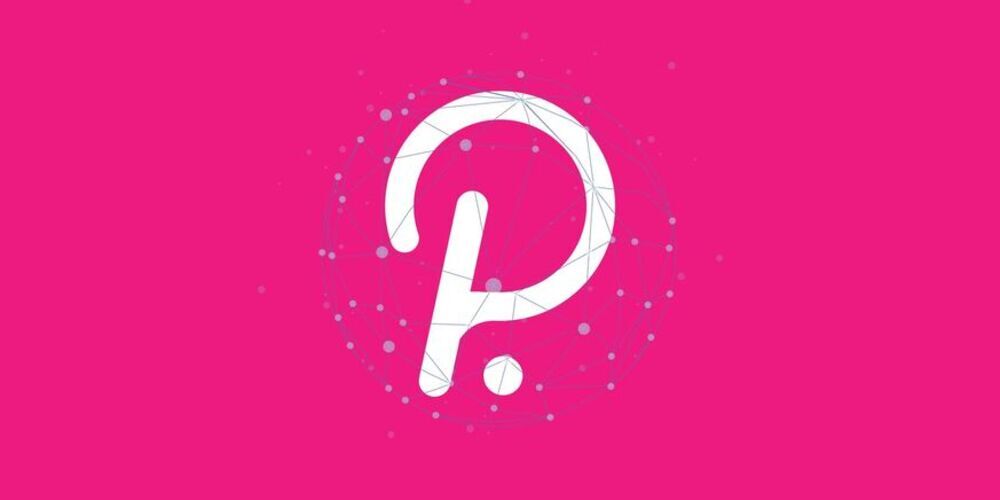 However, based on a traditional bearish continuation scenario, the token still faces a 30% drop.

The price of Polkadot (DOT) has risen somewhat in the last 24 hours on hopes that its new cross-chain communications protocol may solve a long-standing problem in the blockchain industry.

With the launch of XCM, the DOT price has increased by 12%.

On May 5, bulls drove DOT's price up to $16.44 from $14.72 the day before, gaining a little more than 12% as they evaluated the debut of XCM, a messaging system that allows parachains — distinct blockchains that operate in parallel inside the Polkadot ecosystem — to connect with one another.

Parachains would exchange messages without relying on Polkadot's core blockchain, the Relay Chain, in future revisions to the XCM protocol. This should eliminate bridge hacks, which have cost the industry over $1 billion every year.

The increases in DOT looked to be in line with comparable uptrends in the cryptocurrency market.

For example, Bitcoin (BTC) gained roughly 6% over the same period that DOT gained 12%, with a correlation value of 0.87 as of May 5, indicating that BTC and DOT prices have been moving practically in lockstep in recent days.

The crypto market rose when the Federal Reserve stated that it will not raise benchmark rates by 75 basis points in April 2022, as predicted by one of its presidents, James Bullard. Bond rates decreased as well, with the S&amp;P 500 index rising roughly 3%.

Nonetheless, the Federal Reserve kept decreasing interest rates, trying to come close to the 2-3 percent "neutral" range while planning for a "softish" landing, that is, containing inflation without negatively hurting the US economy.