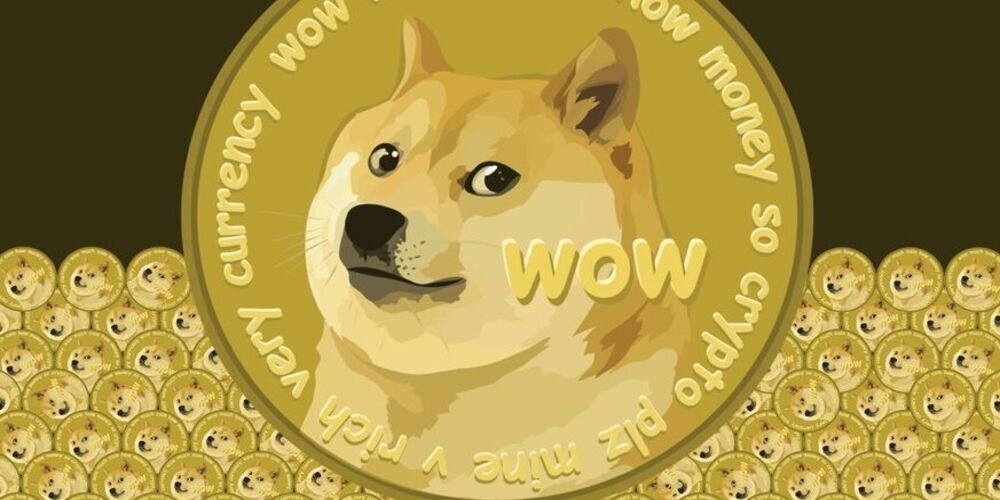 Bitcoin fell below the US$30,000 mark today, continuing the downward trend in cryptocurrency pricing. Bitcoin fell to its lowest level since January as the financial market collapse worsened in the midst of growing recession fears. The value of the global crypto market has dropped 9.11 percent in the last 24 hours to US$1.22 trillion. After Tesla CEO and crypto supporter Elon Musk declared that the firm will halt the usage of bitcoin in payments due to environmental concerns, the price of dogecoin dropped significantly Thursday morning, falling below 40 cents per coin.

What Exactly Is Dogecoin?

Dogecoin (DOGE) is a cryptocurrency based on the popular "Doge" Internet joke, and its logo resembles a Shiba Inu. The open-source digital currency was forked from Litecoin in December 2013 by Billy Markus of Portland, Oregon, and Jackson Palmer of Sydney, Australia. Dogecoin's developers envisioned it as a lighthearted, humorous cryptocurrency that would appeal to a wider audience than Bitcoin because it was based on a dog meme. Tesla CEO Elon Musk has stated on multiple occasions that Dogecoin is his favorite cryptocurrency.

How Does Dogecoin Mining Work?

Dogecoin's proof-of-work methodology differs from Bitcoin's in various aspects, one of which being the use of Scrypt technology.

The cryptocurrency also features a one-minute block time and an unrestricted total supply, meaning that the amount of Dogecoins that may be mined is unlimited.

What is causing Dogecoin's decline?

Dogecoin's price has dropped from a high of US$0.28 to a low of US$0.07 in the last 24 hours. A substantial reduction in the Dogecoin price like this hasn't happened in months. The whole crypto market has crumbled in the last few days as Bitcoin has plummeted. The cause for the rapid market crash and Dogecoin's decline was China's ongoing crackdown on Bitcoin mining and cryptocurrency trade in the nation.