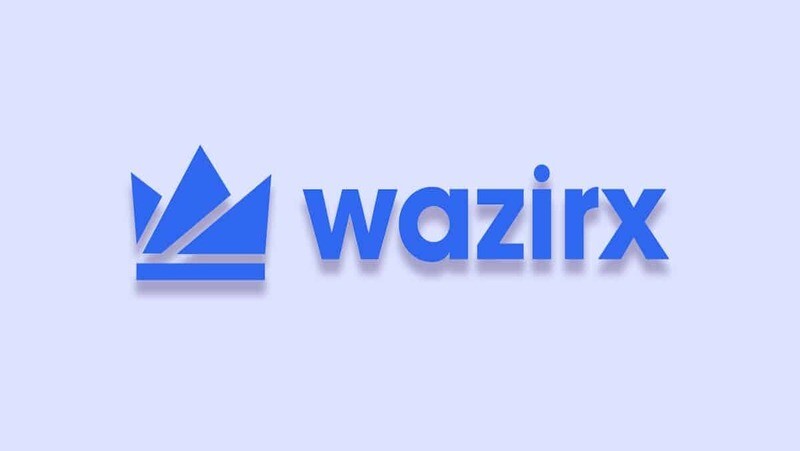 According to a story in the Economic Times, Kotak, India's top private bank, has become the first to open its doors to the WazirX crypto community. The banking behemoth established a partnership with the largest cryptocurrency exchange WazirX, allowing traders to use banking services to sell their holdings. Given that Indian banks have prohibited crypto payments and withdrawals for the previous eight months, the collaboration between the two companies is being viewed as a big milestone for the crypto community. Private Banks in India have declined to deal with crypto platforms, alleging a lack of regulatory certainty, and have frequently been caught using quasi Reserve Bank of India (RBI) circulars to reject services. WazirX and Kotak did not react to Cointelegraph's request for information right away. The RBI circular in dispute was issued in 2018 when the Indian Central Bank directed banks to refrain from providing their services. The circular was eventually rejected by the Supreme Court in March 2020, allowing banks to resume operations. However, it had next to no effect on bank conduct. Ramesh Kailasam, CEO of the industry association IndiaTech.org, highlighted why banks are still refusing to provide their services after the Supreme Court ruling: Following the RBI's clarification to banks in May of this year that they could not mention the 2018 order since it had been overturned by the Supreme Court, banks were allowed to participate with the cryptocurrency ecosystem. Since then, banks have been able to engage as long as they follow the requisite due diligence processes for KYC, AML, CFT, PMLA, and FEMA, in addition to assessing their own financial health and risk exposures. As a result, banks that have done their study are usually free to interact with the industry. The most recent collaboration between one of the biggest Indian crypto exchanges WazirX and prominent banking behemoth Kotak also suggests that beneficial crypto legislation is in the works. During the present winter parliamentary session, the Indian government intends to examine the cryptocurrency law. According to industry sources, the government is considering regulating digital assets as an asset class rather than imposing a blanket ban.