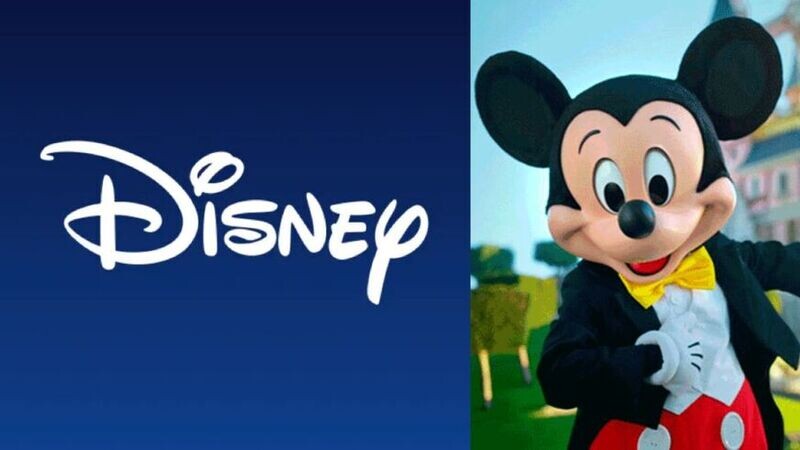 A trademark for Disney's individualized engaging entertainment for theme park guests has been granted. At Disney amusement parks, the system would allow for headphone-free augmented reality (AR) experiences.

Guests would be tracked via their smartphones, and individualized 3D effects would be generated and projected onto neighbouring actual areas, walls, and items in the park.

On Dec. 28, 2021, the leisure behemoth was granted a patent for a "virtual-world simulator in a real-world venue." In July 2020, it was first submitted with the United States Patent and Trademark Administration.

The "Metaverse" has mostly been conceived as virtual reality (VR) or augmented reality (AR) world accessible via the web. The system suggested by Disney, on the other hand, will transport the Metaverse into the real globe.

This isn't the only time Disney has expressed a desire to participate in the Metaverse. CEO Bob Chapek stated at the business's fourth-quarter profits conference in November 2021 that the business is prepared to merge physical as well as digital assets in the metaverse.

In a Linkedin post published in November 2020, Disney Resorts Chief Strategy Officer Tilak Mandadi stated that he wanted to merge the digital and real worlds.

Despite Disney informing the Los Angeles Times that it had "no present intentions" to employ the simulator in the coming years, Mandadi's idea for a "Theme Park Metaverse" is echoed in the lately sanctioned patent.

In the United States, Paris, Hong Kong, Japan, and China, there are 12 authorized Disney theme attractions.

Notwithstanding worldwide shutdowns owing to the COVID-19 outbreak, Disney's parks, events, and goods business produced over $17 billion in sales in 2021.