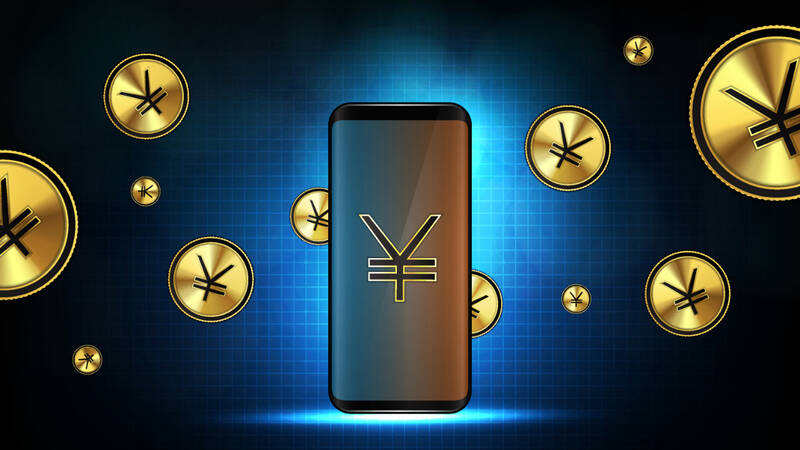 The director of the Digital Currency Research Institute at the PBoC [People’s Bank of China] revealed that the digital yuan will offer a real-time backup to Alipay and WeChat Pay. While speaking at the BIS [Bank for International Settlements] seminar earlier on Thursday, Mu Changchun added that Alipay and WeChat Pay together structure 98% of the mobile payments market, and one key reason the PBoC is developing its own digital yuan is to offer a “backup” payment option, consistent with a Bloomberg report. Mu suggested if "something bad" were to happen to Alipay or WeChat Pay, financially or technically, it could have a "negative impact" on the steadiness of China's economic system. In order to offer backup for the retail payment system, the central bank has got to intensify its own digital yuan. China is leading other major nations in developing CBDCs [Central Bank Digital Currencies], but the digital yuan project has raised concerns about the quantity of insight it might give authorities into users’ financial data and behavior. At the BIS seminar, the PBoC proposed a group of worldwide rules for monitoring CBDCs and shared its proposals with other central banks as well as monetary authorities. Also earlier in February, a report emerged stating that MYbank and WeBank – institutions backed by Chinese giants Ant Group and Tencent, respectively – were set to hitch the continued trial of the digital yuan.