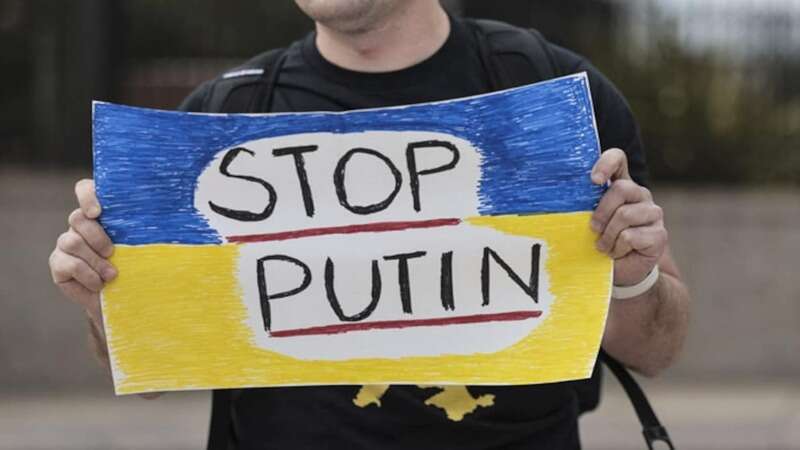 Alex Bornyakov, Deputy Minister of Digital Transformation, stated today that cryptos are assisting Ukraine in the aftermath of Russia's invasion.

"In a case like this, where the national bank is not actually functioning, cryptocurrency is assisting in doing rapid transactions, making it incredibly fast and getting outcomes nearly instantly."

Bornyakov downplayed his remark by saying that he does not think cryptocurrency contributions play a "big role" in Ukraine's overall economy, however, cryptos are "important in this fight, in regards of aiding our troops."

According to the deputy minister, the overall sum of bitcoin donations to Ukraine is currently "near to $100 million."

The Ukrainian government posted a Bitcoin as well as Ethereum address for would-be contributors to utilize when transferring donations to the administration on February 26—two days following Russia's invasion of Ukraine started.

According to blockchain data, the two addresses got $12 million in Bitcoin and $20 million in Ethereum, correspondingly.

As per Elliptic, a blockchain analytics tool, Ukraine has already collected more than $60 million in crypto pledges.

Ukraine was keen to investigate prospects in the cryptocurrency realm even prior to actually Russia's invasion.

The Ministry of Digital Transformation developed laws to legalize cryptocurrency in the nation the year before. The Ukrainian parliament agreed on September 8, 2021, to legalize the business and enable cryptocurrency exchanges to function lawfully in Ukraine.

Bornyakov also stated that he hasn't "heard whatsoever" from President Zelensky regarding cryptocurrency contributions throughout the Russian invasion, however "he absolutely backed us with our cryptocurrency law ideas."