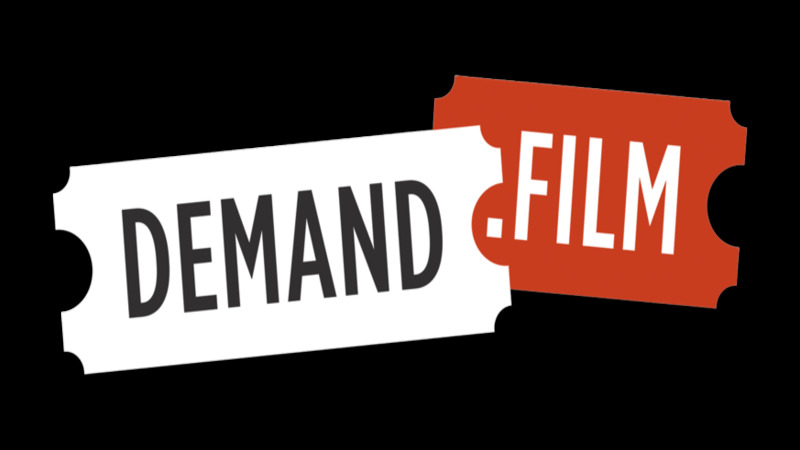 Demand Film recently announced the launch of its own digital currency called ‘Screencreds.’ These new digital coins launched can be seen as the best example of employing digital currencies and blockchain technology waves within the industry. The idea behind Screencreds is to allow customers earn an incentive therby promoting their movie contents globally.

“Users who watch and share their trailers would likely be rewarded by the company in the form of digital credits. People can cash their rewards ‘Screencreds’ for tickets to Demand Film events, that might embody film screenings, meet-and-greet opportunities, and other events.”

Adding further he stated that the virtual currency launched by the company would be listed and made tradable on Australia’s NCX exchange within the upcoming months.

Alongside being rewardful, the company ‘Demand Film’ is also testing out a new feature of using Screencreds to pay royalties to its users. Presently the company is planning a revenue model where filmmakers might receive some part of theatre ticket sales that may be automatically paid.