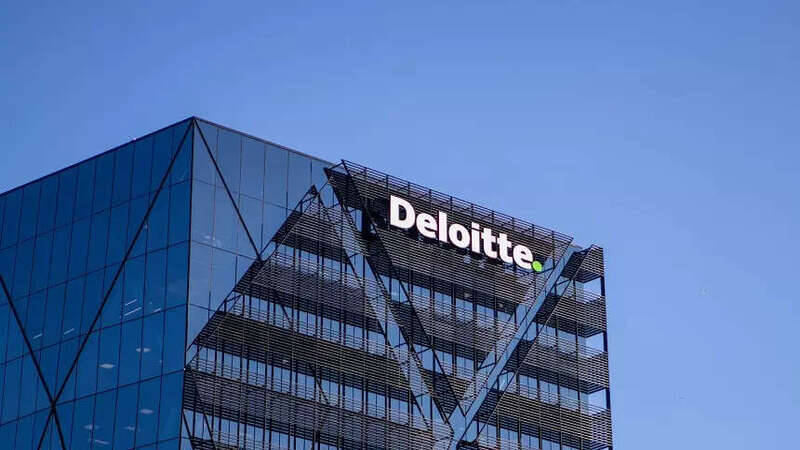 According to a recent official announcement, 'Deloitte' in collaboration with the 'RiskBlock Alliance' which is a U.S.-based association launched back in year 2017 and focuses on the employing of blockchain technology within the insurance business, with over more than thirty participant organizations is reportedly looking forward to launch a blockchain-based applications, along with the insurance app, that is “a prime notice of loss data-sharing method and a smart contract-enabled commutation tool.”

In the upcoming few months, Deloitte could expectedly facilitate RiskBlock Alliance to bring its operations to Canda as a part of its international expansion strategy. The alliance can register a legal entity in Canada  and begin collaborating with Canadian-based property-casualty and life/annuity insurers.

In line with the announcement made, Deloitte would be supporting with the methodology, prioritization and development of a variety of blockchain based applications, which would be liable to address numerous components of the insurance transaction life cycle. New apps would reportedly be provided by R3’s Corda platform-based cover.

Linda Pawczuk, a principal along with the Financial services blockchain leader at Deloitte Consulting LLP, added that this new platform would be serving as a home base for the world insurtech phase over the approaching years.

Ted Epps, a principal with Deloitte Consulting, forementioned that the RiskBlock Alliance has strategic price therein it's able to attract a various set of insurance stakeholders through a shared network.” Adding further her said, that the ongoing expansion in Canada, “will accelerate the consortium’s world-wide reach and take blockchain to new higher levels within the insurance industry—and Financial services globally.

Earlier in Aug., Deloitte released a survey revealing that blockchain technology is gaining traction at the working level of an enterprises across numerous industries. Around more than 73% of all the respondents to the survey mentioned that their executive team supports the belief “ there is a compelling business case” for use of blockchain, with around 34% saying that deployment of blockchain technology in some form was already active within their organization.