CryptoSolarTech Mining Farm To Return $68 Mln Raised In Its ICO. 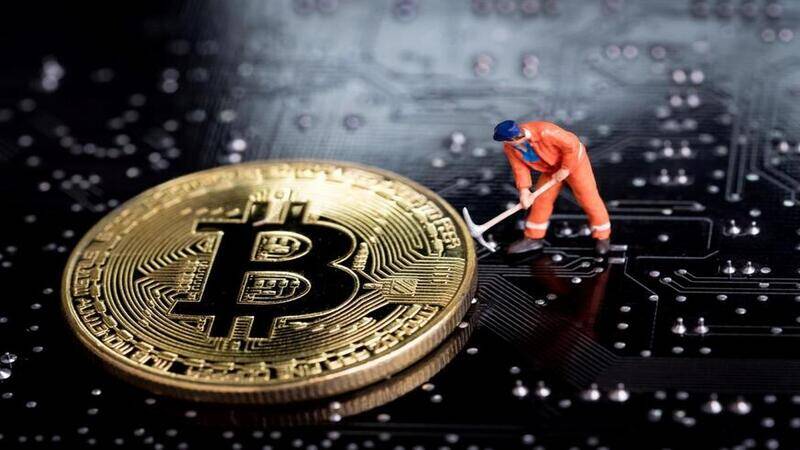 In line with an official 'tweet' by  Spanish IT lawyer ‘Sergio Carrasco’, Spain based renowned crypto mining startup ‘CryptoSolarTech’ will return around $68 Mln raised in its ICO [Initial Coin Offering].

CryptoSolarTech aimed to form a cryptocurrency mining facility backed by solar energy within the Southern Spain, however did not get a building permit. Citing reasons beyond their management, the founders of the project assured to return funds in just sixty days. The startup conjointly claimed that it’s not chargeable for any of the tokens purchased after 19th Feb.

Earlier in June last year, CryptoSolarTech 'revealed' its own token via an Initial coin offering to financе its operations. The mining project raised around $68 Mln in less than 2 months during the summer of the last year, that was over 65,500 % of the min. investment of 900k Euros. Most of the funds raised, came from Singapore and Spain.

However, after several months the company’s token lost the overwhelming majority of its worth, making it into the top 10 'ICO' losers in analysis revealed lately in Sept. by cryptocurrency analytics firm named ‘Diar’.

Even last month, 'blockchain' tech. firm and Bitcoin mining manufacturer named ‘Bitfury' disclosed its 'plans' to launch several mining facilities in Paraguay. The facilities would cover around 200k square meters and will be offered with electricity from a 500MW power-station.

As 'reported' earlier, the number of ICOs in Q4 last year raised around 25% less than in Q3, whereas the total quantity of completed 'ICOs' exaggerated. The amount of ICOs has generally 'fallen' in comparison to 2018, however the total number of early 2019 projects is still more comparatively to the same time period in 2017.