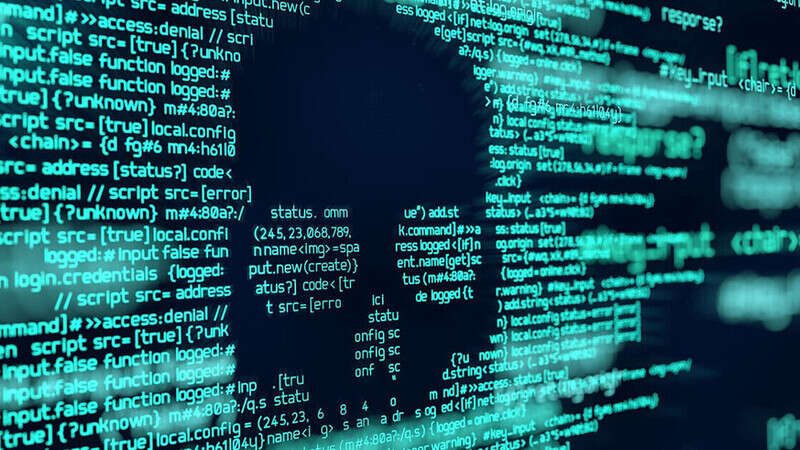 In line with a recent official police 'report', New Zealand police is working strictly with global law enforcement to trace down hackers who reportedly stole around $16.1 Mln from native cryptocurrency exchange named 'Cryptopia'.

Earlier this year renowned Cryptopia exchange, suffered an attack lasting around '14 days', and has lost funds from tens of thousands of Ethereum [ETH] wallets.

After confirming that they were investing the case on 16th Jan., police revealed recently on 7th Feb. that they're coordinating a global effort to trace both the funds and perpetrators, in a very report attributed to Detective Inspector named ‘Greg Murton’.

“The stolen cryptocurrency is being actively tracked by Police and specialists globally due to the nature of the crypto blockchains being publicly available,” Explaining further Detective Inspector ‘Murton’, added:

“Excellent progress is being observed within the investigation and we are researching effectively with Cryptopia management plus current and former workers who are truely providing a valuable help.”

The report conjointly notes that the “investigation is anticipated to take a much longer time due to the complexness of the cyber ecosystem.”

Murton said that investigations at Cryptopia’s New Zealand headquarters would conclude by the end of next week.

As 'reported' earlier, the hackers appeared desperate to liquidate the 'stolen funds', leading to preventative measures taken by fellow exchange Binance once it emerged they were trying to sell the assets on its platform.

However, at the same time, commentators have voiced doubts over the effectiveness of the police operation, arguing the nature of the hack suggesting that it's less likely to lead to convictions.

“No one seems to possess a clue of what is going on. However this hasn't  came out of the blue,” native news outlet named ‘Stuff’ quoted Auckland’s University professor of commercial law, ‘Alex Sims’ saying.