Home Cryptocurrency Taxes In India Doesn't Authorize It As A Legal Tender - Know Why? 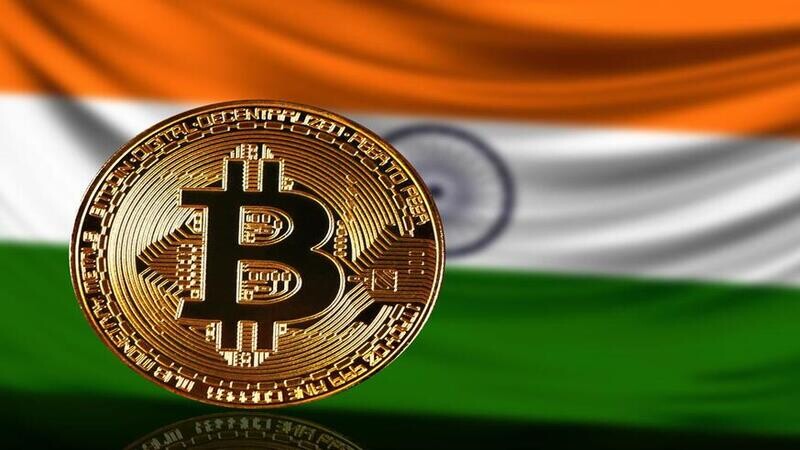 According to the president of India's Central Board of Direct Taxes (CBDT), the latest pronouncement of a 30% tax on cryptocurrency holdings does not exactly make the cryptocurrency trade lawful in India.

Throughout the budget hearing on Tuesday, India's finance minister proposed a 30% tax on cryptocurrency holdings, prompting various headlines along the lines of "India legalizes crypto." CBDT chief J.B. Mohapatra, on the other hand, sought to dispel these myths.

In a post-budget news conference, Mohaptra stated that the proposed cryptocurrency tax will assist the income tax department in measuring the extent of the country's digital currency sector. He also emphasized that taxing the embryonic cryptocurrency industry does not imply authorizing its activity in the country.

The tax department chairman went on to say that the legality of cryptocurrency trading could only be assessed if a coherent national framework is approved in parliament. He defended the levy by arguing that it will aid the government in tracking down illegal acts involving digital assets. He also pushed for the crypto market to be regulated in order to trace the flow of money into as well as out of the digital asset environment.

The government has made efforts on crypto regulatory frameworks since 2019, however, a cryptocurrency law was just lately presented. Some crypto exchanges operators referred to the 30% tax as success, claiming that the government has made great strides from its initial plans to impose a blanket ban as well as prison sentences for crypto-related offenses.

Thailand has rescinded its proposed 15% tax on crypto transactions after receiving criticism from retail market operators. South Korea likewise postponed its 20% tax plan owing to a dearth of clarification on cryptocurrency legislation.