Home CryptoCurrency Is A Risky Investment - US Survey Stats.

CryptoCurrency Is A Risky Investment - US Survey Stats. 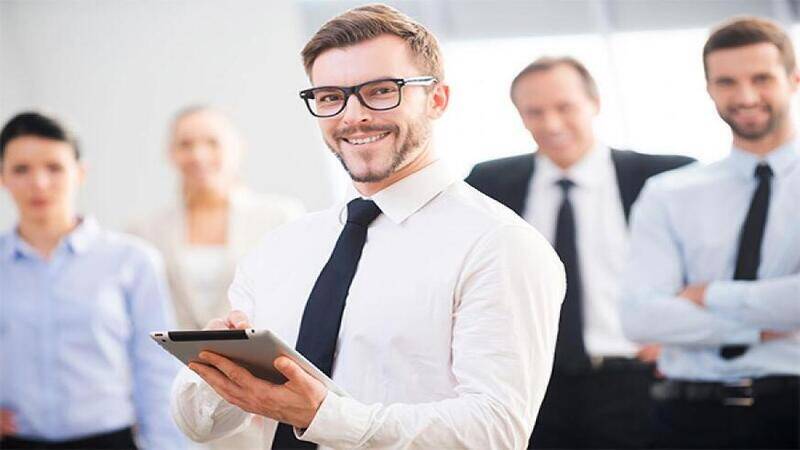 The Survey in US was held by the Gallup and Wells Fargo addressing more than 2,000 Bitcoin investors who have invested more than $10,000 USD rather than in the digital currencies.It was though a less a percent of them said to invest in bitcoin or other cryptocurrencies in mere coming future. A majority of them Stated Investing in cryptocurrencies to be very risky.

While most investors say they have no plan to ever buying bitcoin, about one in four say they are interested in it but won't be buying it in the near future.

As per an another earlier survey conducted by the Wells Fargo/ Gallup late in May stated that the Bitcoin and cryptocurrencies are still not acceptable by a major group of community with average income investors. Moreover it accounts for only just 3 to 5 Percent for the upper class investors too.

This survey at some point make to us to believe that in this wave of digital world, things related to acceptance of cryptocurrencies are not though enough clear currently among the people.

From the survey report, the stats were announced by the poll team as:

“There are only around 30% people who know something about digital currencies. Most of the rest say they have heard of these currencies but don't know much about them, while 5 % have not even heard of them.”

A widespread mis conception of people that arised from this poll was their perception of considering cryptocurrency trading unsafe. The ongoing hacks, regulatory regulations, taxation etc all have messed up with the minds of people due to which a consideration of bitcoin as a risky investment is made.

As far as cryptocurrencies are concerned, most U.S. investors still prefer to play it safe with their investments, opting for its growth securely which in the case of the crypto world seems to be impossible at current time.