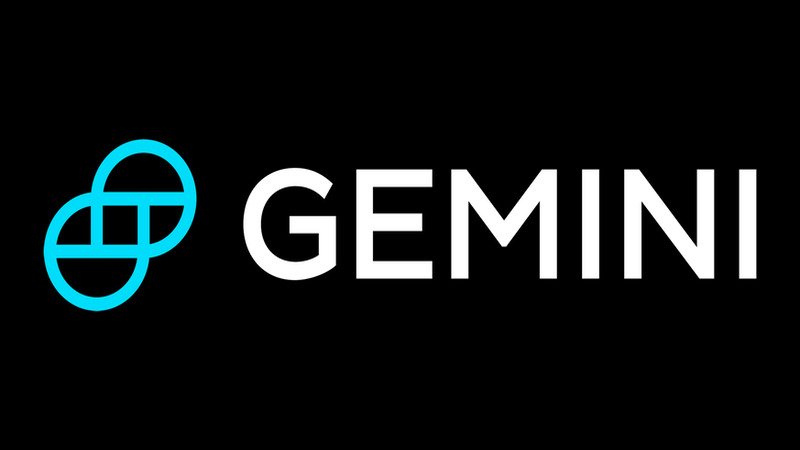 A cryptocurrency exchange is launching a crackdown on bitcoin crime with surveillance technology to pinpoint fraud and illegal activity. Gemini, a cryptocurrency exchange set up by the Winklevoss twins, have hired Nasdaq to launch surveillance in a bid to clamp down on crime in an industry first. The SMARTS Market Surveillance will allow Gemini to monitor trading pairs, such as cryptocurrencies to the dollar and bitcoin to ethereum and vice-versa. And the system is seen as an industry benchmark for market surveillance, supervision and compliance. SMARTS will add more security to the bitcoin exchange amid fears criminals are using the anonymity of the cryptocurrency to commit fraud. Tyler Winklevoss, chief executive of Gemini, said:

“Since launch, Gemini has aggressively pursued comprehensive compliance and surveillance programs, which we believe betters our exchange and the cryptocurrency industry as a whole. “Our deployment of Nasdaq’s SMARTS Market Surveillance will help ensure that Gemini is a rules-based marketplace for all market participants." Bitcoin has long been associated with criminal activity but thinktank the Foundation for Defense of Democracies discovered “less than one per cent” of identifiable transactions between 2013 and 2016 were from illegal sources.

The number of illegal sources has been dropping year on year as the currency becomes more attractive to mainstream investors. Gemini's launch of SMARTS comes after New York Attorney General Eric Schneiderman demanded an inquiry into 13 crypto trading platforms including Gemini. The inquiry wished to find out more about the fee structures and safety measures in place to protect customers’ accounts. The Winklevoss twins, who were among the first bitcoin billionaires, once sued Facebook founder Mark Zuckerberg claiming he stole their ConnectU idea to help create the social networking site - they won $65million in the lawsuit.