Home Cryptocurrencies Threaten To 'Dollarize' The Indian Economy, According To A New Analysis

Cryptocurrencies Threaten To 'Dollarize' The Indian Economy, According To A New Analysis 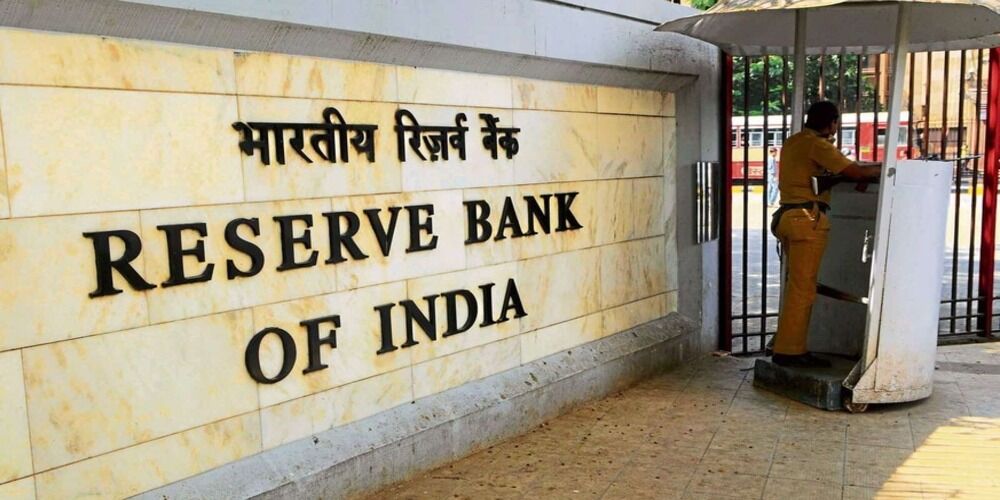 According to local media, top Reserve Bank of India (RBI) officials warned a parliamentary panel that cryptocurrencies may lead to "dollarization" of parts of the Indian economy, which would be detrimental to the country's interests.

Unnamed RBI officials told the Parliamentary Standing Committee on Finance about their concerns about cryptocurrency, according to local media.

Almost all cryptocurrencies are dollar-denominated and issued by foreign private organizations, according to the central bank, which might potentially dollarize a part of the Indian economy.

They said that cryptocurrencies might serve as a means of exchange and replace the rupee in financial transactions, both domestically and internationally, disrupting the monetary system and jeopardizing the RBI's ability to oversee capital flows.

The fate of cryptocurrencies has lately been called into doubt, following the cryptocurrency meltdown triggered by Terra's algorithmic stablecoin UST being de-pegged.

According to reports, cryptocurrency threatens banks' ability to lend because digital assets entice investors to put up personal savings as collateral, according to RBI officials.

The RBI has adopted a consistent position against cryptocurrency investment, with one deputy governor even advocating for a complete prohibition.