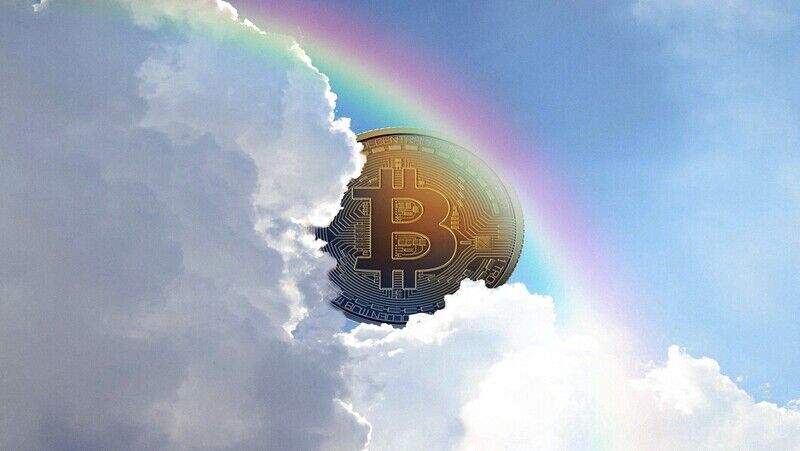 The president of the Federal Reserve Bank of St. Louis, James Bullard, seemingly doesn’t understand why several are looking to cryptocurrencies as a medium of exchange rather than a consistent currency just like the USD. In an interview with CNBC’s on Tuesday, Bullard added that the difficulty for creating payments isn’t currencies that will be traded electronically but rather privately issued ones, as is the case for several crypto assets. He referenced a time within the U.S. prior to the Civil War when there was confusion & a dislike for trading the “equivalent of Bank of America dollars & JPMorgan dollars along with Wells Fargo dollars.” 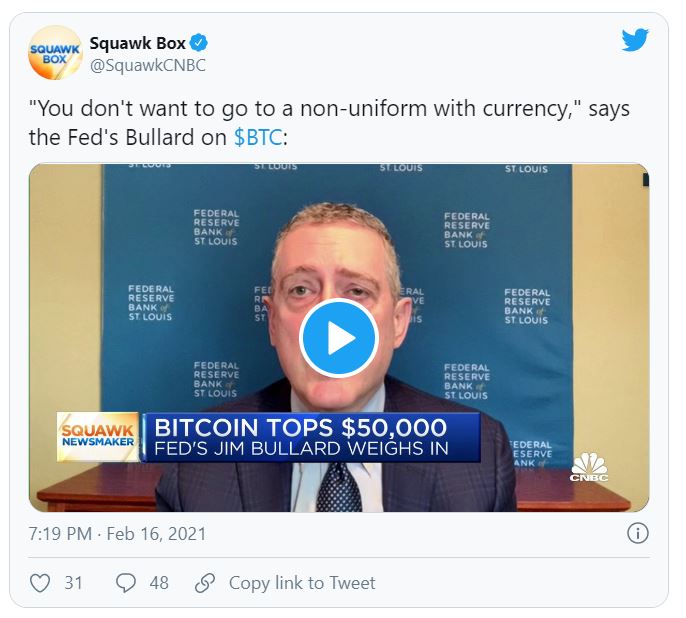 The Fed president referenced other privately issued currencies globally that are required to abide by equivalent restrictions as any currency issued by a central authority. He added that private currencies aren't ready to maintain a stable value against goods and other currencies, neither are their future supply "at all clear." Bullard’s comments came as Bitcoin [BTC] hit a new all-time high price of over $50k, today on Tuesday morning. Though the Fed president added that characterizing the cryptocurrencies as a rival to gold “might be an honest due to thinking about” Bitcoin, he largely reserved his bull run remarks for the USD.