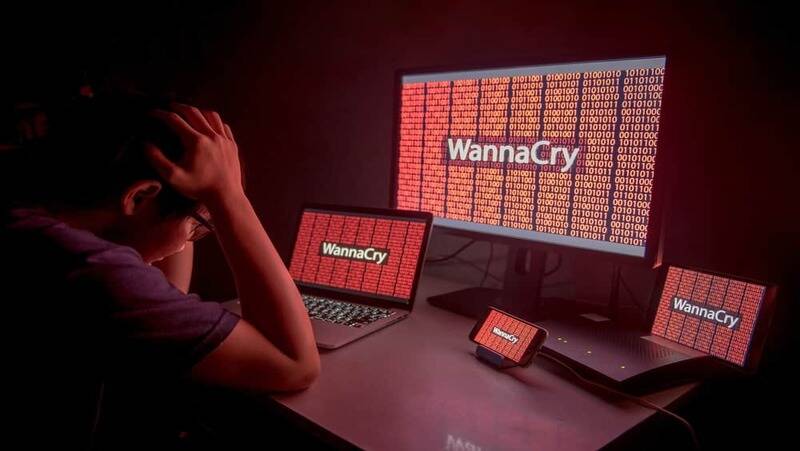 U.S. lawmakers have deliberated on the prospect of banning cryptocurrencies as an answer to the ransomware attacks that have befallen United States institutions within the past month, and opinions appear to be mixed. The largest fuel pipeline in America was delivered to a halt earlier in May when hackers infected the pc networks of Colonial Pipeline. Food packing company JBS was hit with an identical attack. Colonial Pipeline has since paid a reported $4.4 Mln in ransom. Senator Mark Warner addressed the matter within NBC News’ Meet the Press earlier on Sunday, where it had been put to him by reporter Chuck Todd that banning cryptocurrencies entirely could curb the growing trend where cyberattackers demand ransom in Bitcoin [BTC] as well as other cryptocurrencies. Warner disagreed that crypto should be banned entirely, adding that goodies had begun of DLT but that its dark underbelly was now being exposed.

“I’ve got tons of questions on crypto. There have been some goodies starting of DLT, but we are now seeing a number of the dark underbelly [...] and that’s why I’m focusing more on transparency,” he added.

Warner claimed certain cryptocurrency “systems” could already be breached by authorities if they so desired. Additionally, he outlined that stopping the technology would simply redirect criminals toward different technologies.

“The truth is there are ways in which we will break via a number of these systems, but [...] if there’s not some transparency of that payment, the bad guys will simply find differently to cover it,” added Warner.

Senator Roy Blunt suggested cryptocurrency shouldn’t be left to run behind the scenes of illegal activities, arguing that cryptocurrency had become the most tool of ransomware attackers, due to its untraceable nature and simple use.