Crypto Needs To Crash For Web3 To Emerge, Says Tech Pioneer Behind Web 2.0 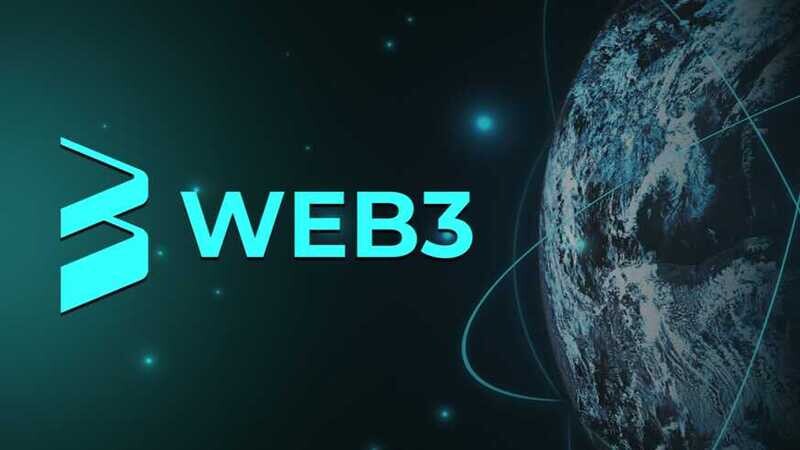 Tim O'Reilly, one among Silicon Valley's leading geniuses who coined the phrase "Web 2.0," reportedly informed American business magazine Fast Company that the bitcoin sector has to experience a dotcom-style crash in order for Web3 to develop. He remembered a number of firms that had astronomical values while having hardly any economic effect, citing the Pets.com debacle as the most egregious instance. When it comes to cryptocurrency, he wishes to see which initiatives will be able to endure once the bubble bursts and opportunistic financing ceases. O'Reilly argues rather than focusing on value metrics, the business should concentrate on real adoption.

Centralization can be found "everywhere."

The computer pioneer, who is known for detecting disruptive movements, is concerned about high centralization in a cryptocurrency ecosystem that ostensibly values decentralization. According to O'Reilly, cryptocurrency promotes centralized exchanges, token issuers, and NFT markets. Big data and artificial intelligence, according to the internet businessman, are more fascinating in terms of decentralization than cryptocurrency. Web3, an inclusive term for services developed for the next generation of the internet, has emerged as the trendiest buzzword, receiving significant financing from venture capital companies. It has also received some criticism from billionaires, including Tesla CEO Elon Musk and erstwhile Twitter CEO Jack Dorsey.