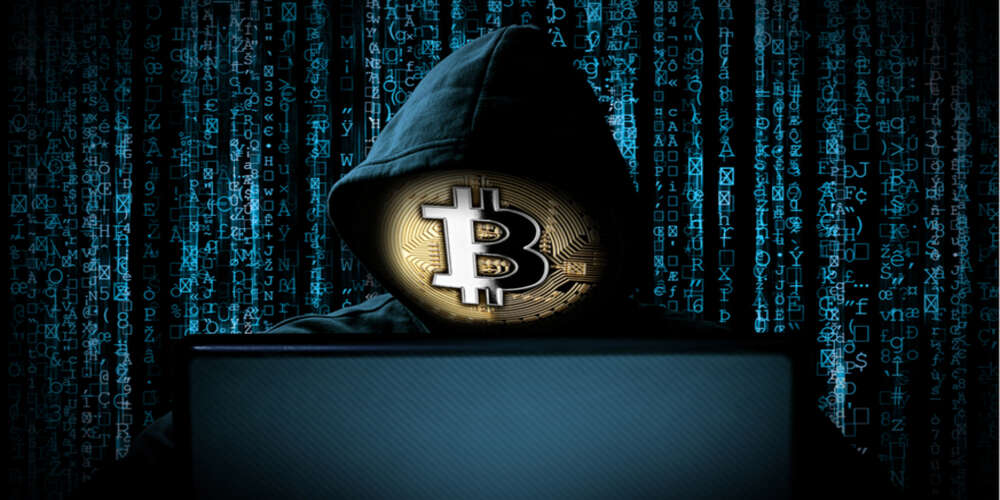 Police have warned that a wave of "crypto muggings" is targeting digital currency investors on the street, with victims saying that thousands of pounds have been taken after their mobile phones have been snatched.

Anonymized crime records supplied to the Guardian by City of London police in response to a freedom of information request suggest that criminals are mixing physical force and digital know-how to rob individuals of their cryptocurrencies.

Muggers compelled one victim to hand up their phone when they were trying to call an Uber near London's Liverpool Street station.

While the group ultimately returned the phone, the victim subsequently discovered that £5,000 worth of ethereum digital money had been stolen from their Coinbase account.

A guy was contacted by a group of individuals who offered to sell him cocaine, and he agreed to go down an alley with them to complete the transaction. The individuals promised to input a number onto his phone, but instead accessed his bitcoin account, prompting him to open a smartphone app with face verification. They took £6,000 in ripple, a different digital currency, from his account.

Unlike bank payments, cryptocurrency transfers are irrevocable, making this form of crime more appealing to criminals.