Crypto Mining Moving Away From China. 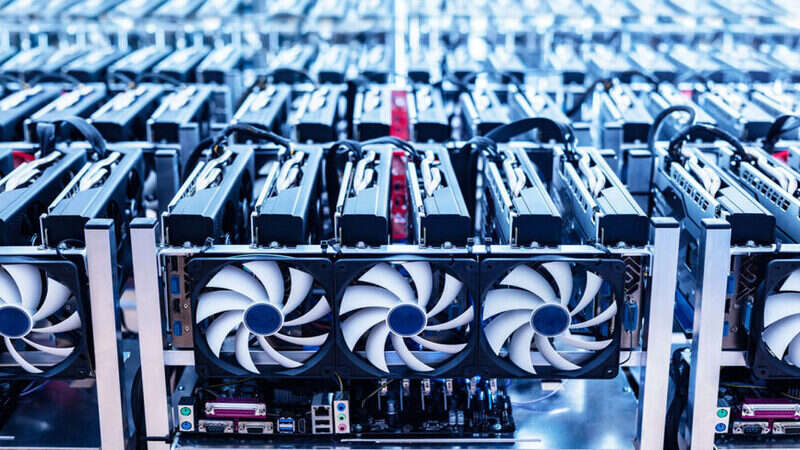 The cryptocurrency mining geography is transforming rapidly everyday. As per a survey done by the University of Cambridge, estimated roughly around 60% of major mining pools are located in China, which has led Chinese-based firms to control a strong majority of the Bitcoin hash rate. It was not an overstatement to say that the crypto world revolved around China. Prior to regulation by the People's Bank of China in 2017, between 50 and 90 percent of all bitcoin traded was exchanged for Chinese renminbi. Many who watch Bitcoin closely have long raised concerns that China's disproportionate presence makes the blockchain vulnerable to 51 percent attacks. Two of the biggest mining pools, Antpool and btc.com are owned by the same Chinese parent company, Bitmain. Others, like Bitcoin advocate Andreas Antonopoulos, shrug off such worries:

"I don't worry about [a 51% attack on BTC] at all. This cannot be done with Bitcoin anymore. This is something that could only be done with nascent altcoins. Bitcoin has achieved a level of computing that no single nation-state can overthrow it with computation alone. The effort to do so would require a massive covert operation of chip fabrication then the coordinated assault that would give them dominance over the next block for 10 minutes until we kick those bastards off the network, rework the protocol around them, they would be revealed, they would have lost a billion dollars doing this and all they got to do is one double spend."

But Chinese firms might not necessarily have to attack the blockchain to threaten Bitcoin's future. "I'll tell you another story that is underreported, but worth paying attention to. Bitcoin is really controlled by China. There are four miners in China that control over 50% of Bitcoin," Ripple CEO Brad Garlinghouse said earlier this month about the threat to mass adoption. "How do we know that China won't intervene? How many countries want to use a Chinese-controlled currency? It's just not going to happen." Though, both Antonopoulos and Garlinghouse each have their own motivations. Pushback from Chinese authorities, who asked mining operations to cease activity in the country earlier this year, is causing mining companies to set up shop elsewhere. Nations such as Iceland and Kosovo may be filling the void left by China. Kosovo is offering electricity as low as eight cents per kWh (compared to 19 cents per kWh on average in the UK). As proof-of-work mining is famously demanding on electricity, this may make the territory very attractive to mining farms. And cheap electricity isn't the only impetus.

Countries that boast low energy costs and cold climates are at a particular advantage. Thanks to cheap, renewable geothermic energy and its home in the North Atlantic, Iceland fits this bill. A number of mining operations have already set up shop there and many are expected to follow. At the beginning of the mining exodus from China, Canada emerged an attractive alternative. With a cool climate and access to cheap energy, it seemed a perfect fit. However, in Quebec’s case, concerns were raised as to whether the overwhelming attention from mining firms would put too much of a strain on the electricity supply, and if these businesses would actually benefit the local economy. Just because physical mining operations are moving out of China, doesn't mean profits won't be funneled back there. On Thursday, electricity provider Hydro-Quebec proposed regulations that would require mining companies to bid on energy allowances. While energy considerations may matter for miner profitability, some experts speculate that the locations of miners may not matter as much as the integrity of the consensus networks themselves. "The scale of the mining investment and its degree of centralization (or lack of it) are much more important factors for cryptocurrency users," Alan Majer, CEO of Toronto tech company Good Robot, said. "For the largest miners, I assume that they have been preparing for this a while, and that it's well within reason for them to pack up their existing equipment on a container ship and move it to a friendly jurisdiction."

"Proof-of-Work mining is itself becoming less important. With emerging proof-of-stake systems, off-chain and side-chain transactions, and power-efficient systems like proof-of-capacity, these traditional power-hungry proof-of-work systems are no longer the only game in town."