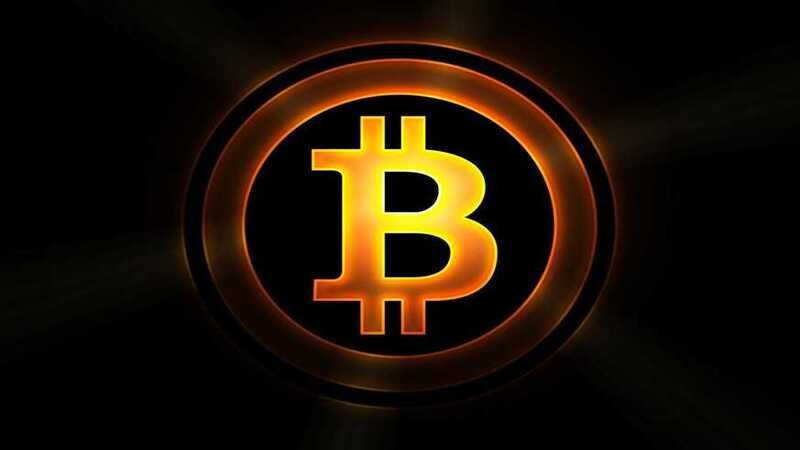 Raoul Pal, the CEO of Real Vision as well as a veteran Goldman Sachs hedge fund executive, believes that the crypto market size might expand 100X by the conclusion of this decade.

The overall market valuation of the worldwide cryptocurrency industry is $2.2 trillion, and Pal informed show Bankless Brasil that "there's a fair probability" that number might rise to about $250 trillion if crypto network acceptance patterns persist on their present course.

Pal noted parallels between the existing standards of many other marketplaces and types of assets, including stocks, bonds, and real estate, stating that they all had market capitalizations ranging from "$250-$350 trillion."

One aspect seems definite: it will not arrive in a direct path uphill. The whole crypto market value has fallen 6.8 percent in the last 24 hours, reflecting a strong decline in most key assets. In a similar timespan, Bitcoin (BTC), Ethereum (ETH), and Binance Coin (BNB) are down 7.6 percent, 9 percent, and 9.1 percent, respectively.

Pal might be surprised by the latest fall; in a conversation earlier on Dec. 27, the investor projected that Bitcoin will have a good beginning of 2022 because he thought at the moment that a phase of institutional sell-offs and end-of-year profit-taking was finished.

Pal anticipated in November that perhaps the bull run would not conclude in December, as it had in 2015 as well as 2017, but would rather last until approximately June. Pal attributed this to large institutional inflows in the first quarter.