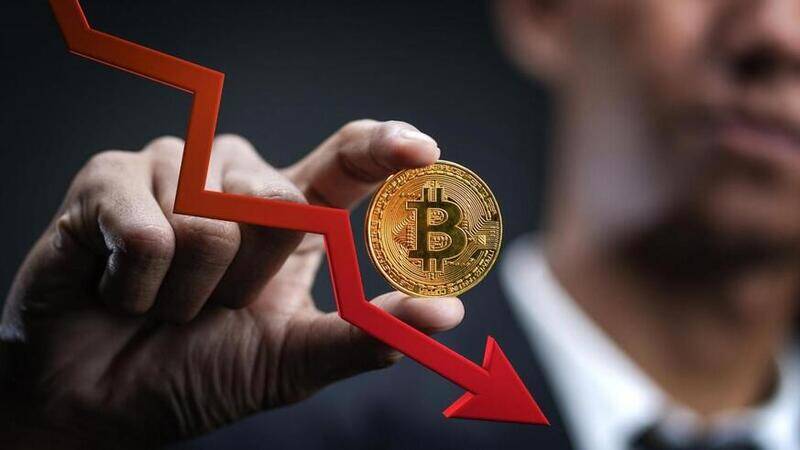 The U.S Securities and Exchange Commission ‘SEC’  in a press release on 26th July, has second time rejected the Bitcoin ETF proposal application filed by Tyler and Cameron Winklevoss also known by the name of Winklevoss brothers. The SEC made its decision to deny Bitcoin trade shares as an ETF due to various security issues involved with the cryptocurrency.. This decision by SEC was important to the investors and traders waiting impatiently for a long time to get more regulatory clarity about its global acceptance.

As per one of the SEC officials stated:

“ The main decision to reject the ETF proposal comes down to its insufficient ability to protect investors investment from market manipulation, especially in offshore markets, and fraud.”

The Commission stated its concern that a significant portion of Bitcoin trading happens on unregulated exchanges outside the United States, in addition to over low liquidity.

The Bitcoin on its efficient journey this month seem to have ended. Bitcoin was priced at around $7,936.81 USD this morning which was 3.63% lower than yesterday. However, since more reasons are unclear about this downfall, The SEC rejection seems to be the major reason for the downfall of cryptocurrencies for today.

What’s Next For Now

There's at least one of many Bitcoin-based ETF proposal awaiting a decision from the SEC. Despite receiving requests for a Bitcoin ETF approvals, the SEC has still not accepted any of them until this time. The proposed change would have allowed bitcoin tethered investment products accepted by a global community.