Home Crypto Industry Will Not Pause For Governments To Join - WazirX CEO.

Crypto Industry Will Not Pause For Governments To Join - WazirX CEO. 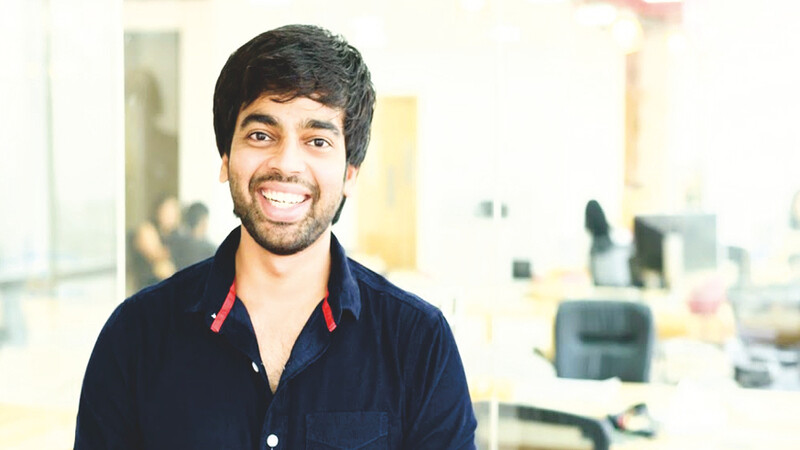 Nischal Shetty, an Indian businessman and CEO of crypto exchange WazirX, sees competition amongst nations in the upcoming year to establish their own forms of central bank digital currencies.Shetty added that 2022 would be a continuation of existing talks about crypto laws, exchange-traded funds (ETFs), and the rise of the metaverse.

Shetty stated that the cryptocurrency business currently engages around 50,000 individuals in India, which, as per Nasscom study, is predicted to expand two times quicker by 2030, with the capacity to generate over 800,000 employment.

Recognizing the lags in crypto legislation throughout the world, Shetty warned The Economic Times that instant legislation might hinder the ecosystem's advancement and provide vulnerabilities for undesirable actors.

This year talks about cryptocurrency were widespread in India, with Prime Minister Narendra Modi and Finance Minister Nirmala Sitharaman citing the necessity for cryptocurrency legislation. Furthermore, during the winter session of the Indian Parliament, a crypto bill was proposed that tried to prohibit the use of "private" coins.

"The issue for each and every country is whether they want to join and receive a piece of this pie," Shetty said. He also forecasted that worldwide crypto involvement will increase from 150 million to 400 million individuals if the next year followed the same development trend as 2021.

According to local sources from early December, the Indian administration plans to manage the crypto industry rather than totally ban it.

As per the Indian media site NDTV, a cabinet document on the draft cryptocurrency law included recommendations to governing cryptocurrencies as crypto assets, with the Securities and Exchange Board of India monitoring the supervision of regional crypto exchanges.

Nevertheless, according to NDTV journalist Sunil Prabhu, the Indian government would not contemplate cryptocurrency mass acceptance as a legal currency.