Crypto Ban Continues In India : Next Hearing Date On Sep 11. 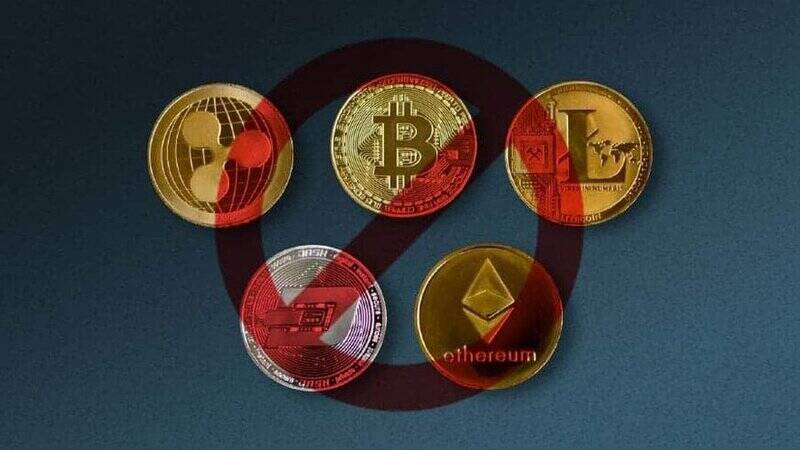 The hearing of the Crypto regulation status was held today at Supreme Court against the petition filed by the Internet & Mobile Association of India ‘IAMAI.’ As per the latest reports, the Court’s decision has been shifted to a mere future date of Sep. 11 this year. This wait seems to have just a little long time more for crypto businesses in India.

The hearing was held in presence of Chief Justice Dipak Misra and Justices AM Khanwilkar and DY Chandrachud acceded to the request made by the petitioners and the Reserve Bank of India (RBI). The attorney general of India ‘AGI’, KK Venugopal, was also likely to be present for the hearing, as per the earlier court directives.

The Petitioner - Internet and Mobile Association of India ‘IAMAI’ was represented by prominent senior counsel Mr. Gopal Subramaniam, who previously severed as the Solicitor General of India from 2009-2011.

As per the petition It stated that though bitcoin does not fall under the definition of “currency”, it can still be regulated and further can be used in financial systems. The petition also states that some countries have made cyrptocurrency subject to their respective tax regimes, while others countries have designated it as a commodity, thereby making it subject to government regulation and accountable to the exchequer.

Still Lack Of Clarity Against The BlockChain Technology

This crypto regulation hearing was not only important in terms of judgment that was to be pronounced but also to gauge clarity on the government’s stance towards the crypto industry and the Reserve Bank of India’s (RBI) reservations against bitcoin and other virtual currencies. The use of cryptocurrencies in illicit activities is the main concern of the governing making them to think of lifting the ban against digital currencies as it could halt the country’s financial economy very badly. It is speculated that the lack of clarification could be one of the main reasons behind this.

The crypto industry in India, somehow seems to be crawling but still, there is a hope left that the decision may come in the favour of the crypto supporters.