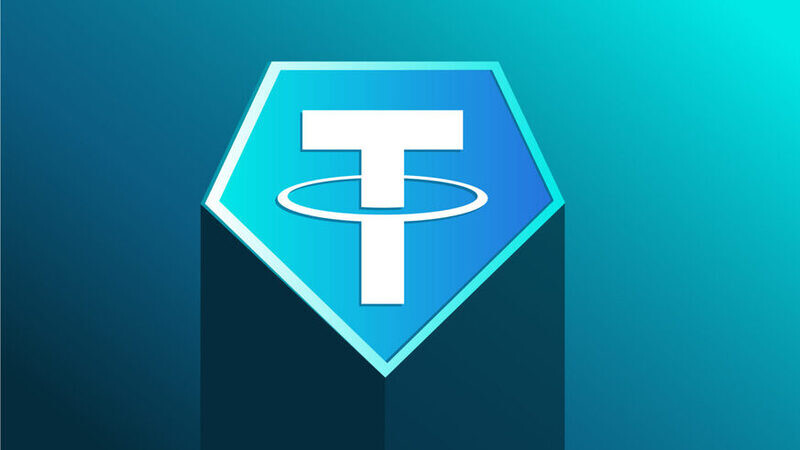 Tether, the globe's biggest stablecoin, has a lengthy and extensive crypto industry history. Its CEOs have unique individual backstories as well.

The following are some significant events in the Tether's heritage, which covers more than a decade.

April 29, 2014: On April 29, 2014, Brock Pierce-backed Sunlot Partners suggests purchasing one Bitcoin (worth $500 at the time) for Mt. Gox in the midst of insolvency procedures.

July 8, 2014: Brock Pierce, Reeve Collins, and Craig Sellars develop Realcoin in California on July 8, 2014, which is eventually renamed as Tether.

November 3, 2014: Bitfinex says on November 3, 2014, that it is revamping its infrastructure to accommodate AlphaPoint, a service source for white label crypto exchanges.

May 5, 2015: Bitfinex rejects all withdrawal attempts which have been "waiting for email authentication" for more than an hour on May 5, 2015.

May 27, 2015: Following a hot wallet attack, Bitfinex claims it is collaborating with cybersecurity experts to assure the safety of new hot wallets.

March 14, 2018: Bitfinex announces the "Honey Framework" for traders who use automatic trade techniques on March 14, 2018.

March 19, 2018: BitMEX provides a follow-up study revealing that Brock Pierce's Noble Bank in Puerto Rico may be the major reserve bank for Tether.

November 2021: The United States President's Working Group on Financial Markets issues a study on stablecoins, citing worry regarding "bank runs" that might devalue stablecoins such as Tether.