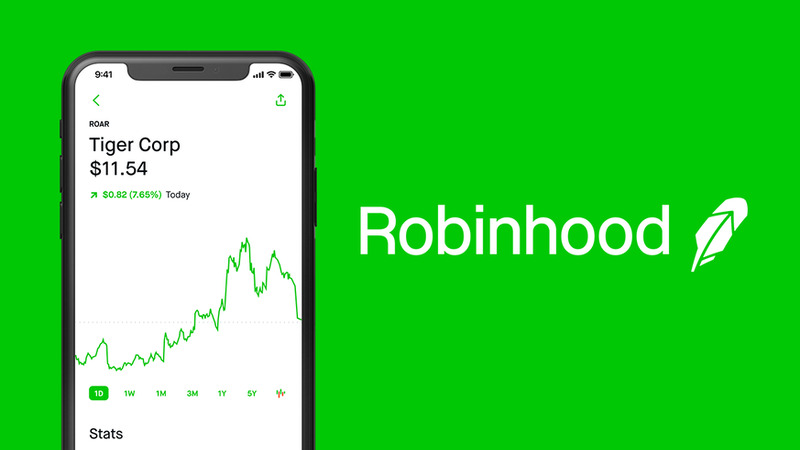 A U.S. based financial services provider company ‘Robinhood’ established in year 2013, headquartered at California by Vladimir Tenev and Baiju Bhatt has recently announced in an official press conference that its introducing commission free trading for the citizens of Georgia mainly in Five cryptocurrencies namely Bitcoin ‘BTC’, Ethereum ‘ETH’, Bitcoin Cash ‘BCH’, Litecoin ‘LTC’ and Dogecoin ‘Doge.’ Recently within some time, the trading services by the company has expanded from four states to Eighteen states now. The company shared this statement announcing on its official support page as: 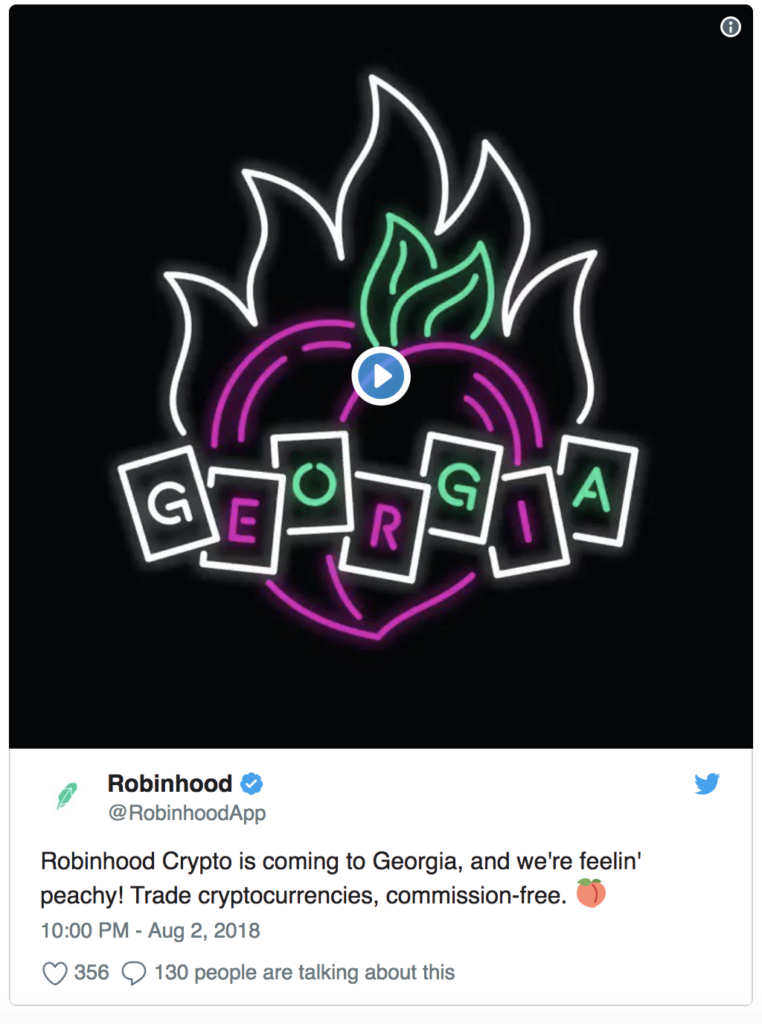 The trading in the five cryptocurrencies is fee of cost using the Robinhood mobile app. As per the companies announcement made earlier this year, its slowly rolling out its support for several other regions too in the upcoming days. The company also announced its ongoing working with the  existing competitive and complicated regulations state-by-state, in order to get clearance for residents to trade in digital currencies.

The Founder and CEO of the company stated in a conference announcing:

“I think sovereign nations are going to have cryptocurrencies as their default currencies at some point. I think this is largely inevitable, whether that happens next year or in 15 years I don’t know but I’m almost 100% convinced that’s going to happen.”

Morever, the company has stated its future plans of adding a transfer feature to its platform in mere future. As for now, the company actually acts like more a guardian of cryptocurrencies rather than giving users access to their private keys. The residents of Georgia using the Robinhood App. will currently be restricted to buy, hold and sell the digital currencies within the mobile app.

According to the companies latest announcement made:

“The introduction of commission free trading platform for Georgia is an important step in the company’s effort for making digital currencies future trading accessible to all.”