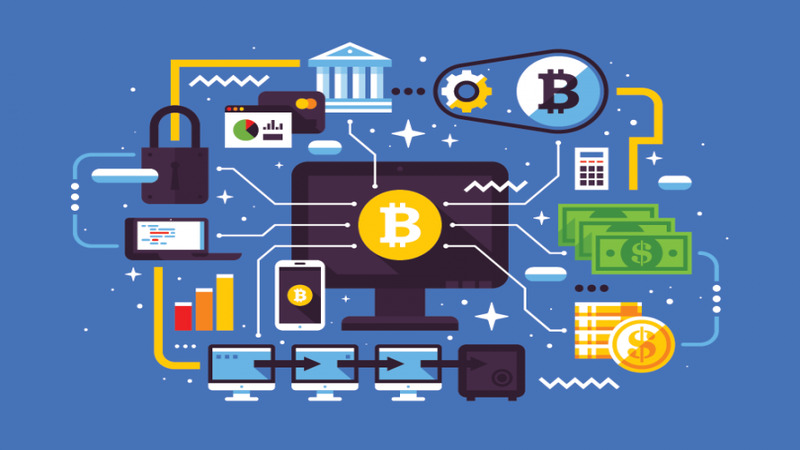 According to a latest report by CoinText, it would be providing its users with a SMS gateway that would connect the mobile phones and the Bitcoin Cash blockchain on a go. Users can send Bitcoin Cash to other phone wallets and Bitcoin Cash addresses, and they can also access their wallets via other platforms using an access key. Vin Armani, President and CTO of CoinText, said:

“We are dedicated to making cryptocurrency easy to use for the maximum number of people.”

As previously reported by EtherDesk earlier, The service was launched on the 27th of March, and according to the company blog, nearly more than 2,000 people signed up to use it. They were offered free Bitcoin Cash (50 cents’ worth) if they texted CASH to a certain number. This was funded by donations from the Bitcoin Cash community.

The main funding came from a company called Yeoman’s Capital, a venture capital company in Texas. According to its website, it has invested in several other blockchain companies also. David Johnston, Managing Director of Yeoman’s Capital, said:

“CoinText has the potential to drive the next wave of mass crypto adoption because onboarding new users is as simple and seamless as sending a text message.”

Mobile phone payments are not new; a Kenyan mobile phone payment company called M-Pesa has been operational since 2007, processing billions of transactions a year and a large proportion of the entire GNP of Kenya. BitPesa, a similar service, was launched in beta in May 2014 and was functional for Bitcoin purchases by December.

Another example is startup called GoTenna which offers an application called TxTenna, which transacts Bitcoin offline. This works via a partnership with Bitcoin wallet Samourai.

CoinText.io is operational in the US, Canada, the UK, Australia, the Netherlands, South Africa, Switzerland, and Sweden. “By the end of this year, nearly seventy percent of the world’s population will have permissionless access to cryptocurrency over SMS,” declares Armani.