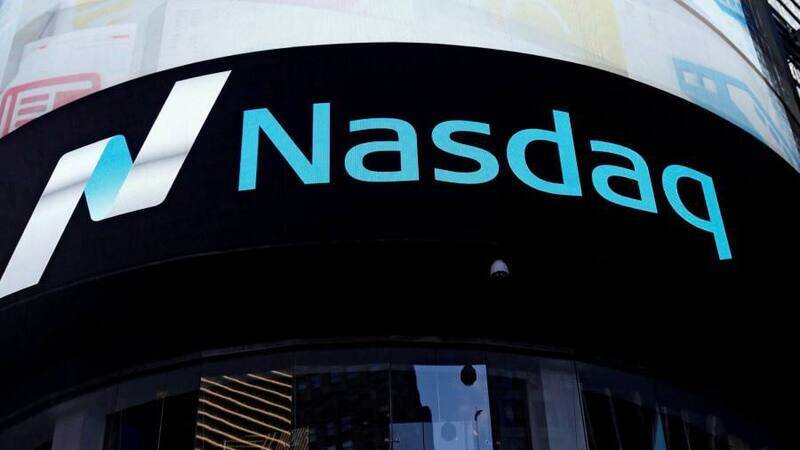 CoinShares  - Renowned Digital asset manager has begun trading on Nasdaq Nordic after an oversubscribed public offering. In line with an official update today by CoinShares, the Nasdaq North Growth Market, an alternate stock market for little and medium-sized growth firm in Europe. The offering consisted of 3,364,403 shares at 44.90 SEK [$5.29 USD] apiece and totaling 151 Mln SEK [$17.8 Mln], consistent with an announcement. The Jersey-based investment company revealed the offering was oversubscribed by over 400%, garnering subscriptions for 675 Mln SEK [nearly $80 Mln] from 2,280 new shareholders. Shares are trading under the ticker "CS", despite an earlier release stating it might be "COIN" – one also proposed for Coinbase's upcoming listing. Earlier in February, CoinShares launched an Ethereum-back exchange-traded product (ETP) on the Swiss SIX exchange, which already boasts around $75 million in assets under management.