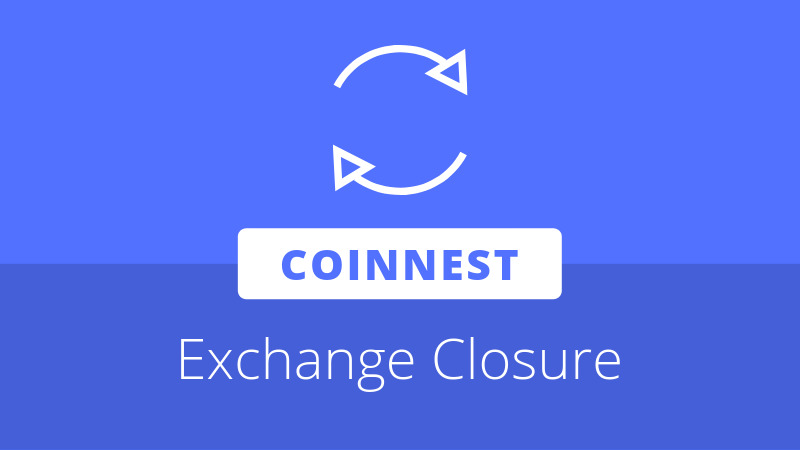 The CEO of high-profile South Korean cryptocurrency exchange Coinnest has reportedly been arrested after siphoning user funds into his own account. FRAUD AND EMBEZZLEMENT According to a report from Maeil Business Newspaper today, employees of South Korea’s fifth largest cryptocurrency exchange, Coinnest, “were detained on Thursday in connection with the alleged embezzlement of assets.” ZDNet reports that the individuals arrested are CEO Kim Ik-hwan and another senior executive — both on charges of fraud and embezzlement after having allegedly stolen funds from customer accounts. The detainment of Coinnest employees represents the first time South Korea, the world’s third-largest cryptocurrency trading country, has detained employees of a cryptocurrency-related business.

At press time, South Korean authorities have not commented on the matter, nor has Coinnest. CRACKING DOWN South Korean investigators are also reportedly taking a hard look at a separate virtual currency exchange in the country, which is also suspected of criminal activity. However, the second exchange in question is currently unknown. South Korea has already shown its intention to crack down on illegal and fraudulent activity in the digital currency marketplace. In March, authorities raided three high-profile cryptocurrency exchanges— which came after regulatory measures were passed which demands more transparency than was previously the case. As noted by ZDNet, “The Blue House, Korea’s equivalent to the US White House, said the country will seek to increase transparency in cryptocurrency trading by stamping out illegal activities” — meaning it “will prioritize transparency in trading of virtual currency within the boundaries of the current law, and block illegal and unfair activities.” The country will not, however, block cryptocurrency trading.

NO CAUSE FOR FEAR South Korea’s crackdown on fraudulent activity in the virtual currency space should not be interpreted as negative, however. The country is still firmly interested in a regulated cryptocurrency market. In fact, South Korea’s capital city is looking to become one of the largest cities in the world with its own official cryptocurrency. Seoul’s mayor, Park Won-soon, proposed the idea to launch a city-wide digital currency – called S-coin – as a means to fund public welfare programs and pay private contractors. Park stated:

“Seoul is one of the cities that are leading the Fourth Industrial Revolution. So it’s natural to study and invest in new technologies such as blockchain.”