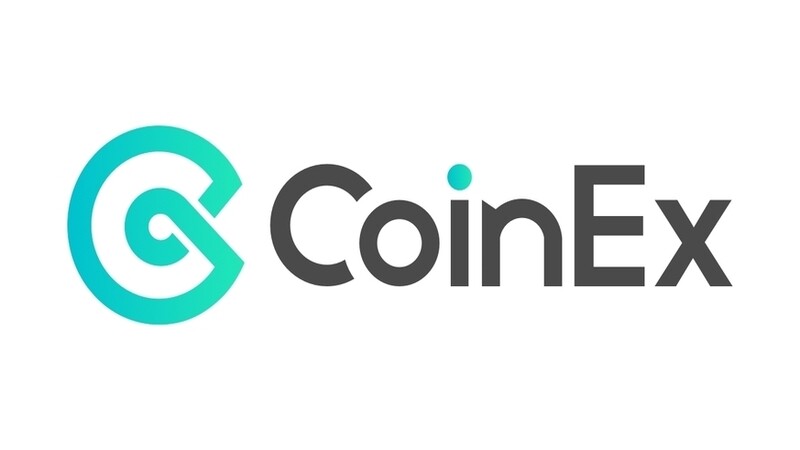 According to the WhaleStats monitoring website, the network of meme crypto BabyDoge is expanding. The overall number of BabyDoge owners has increased significantly within only two days.

Furthermore, BabyDoge has declared further listing, which has increased its price by about 13%.

The quantity of BabyDog owners has increased

Notwithstanding various listings and rising usage of the latter, the amount of wallets containing a BabyDoge far outnumbers those containing a Shiba Inu. On January 18, U.Today reported that 1,145,212 wallets currently own SHIB.

On January 18, Hong Kong-based CoinEx authorized BabyDoge deposits and withdrawals, and later that day, it opened dealing of this meme crypto against the USDT stablecoin.
BabyDoge, together with SHIB, FLOKI, and a slew of other doggy coins, is one of the meme currencies influenced by Dogecoin as well as the Shiba Inu dog breed. It will be available in June 2021.