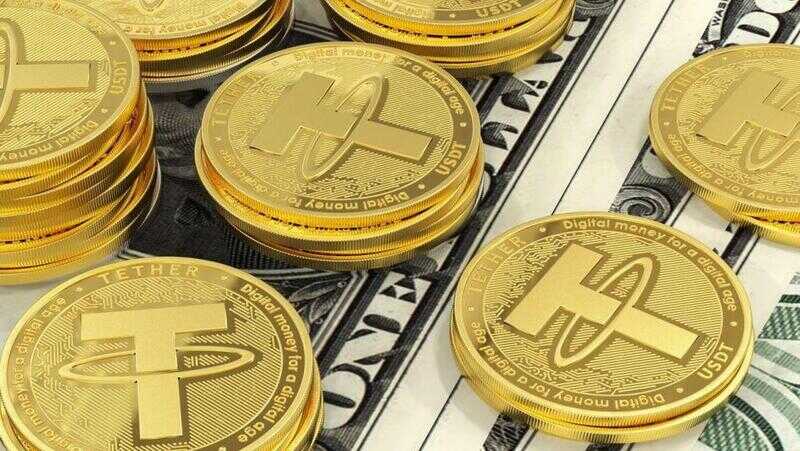 The U.S. leading cryptocurrency exchange, Coinbase, is listing Tether [USDT] on its pro trading platform. In line with a recent official announcement, Coinbase Pro now allow USDT deposits before the trading launch scheduled for Monday. The firm added that trading will begin if liquidity conditions are met, stressing that Coinbase solely supports the ERC-20 version of USDT operational on the Ethereum blockchain.

Coinbase emphasized that USDT isn't yet available on its retail trading platform, Coinbase.com, or on its consumer mobile apps. “We will make a separate announcement if and when this support is added,” Coinbase outlined. USDT trading on Coinbase Pro is now available for residents in countries along with the U.S. [with the exception of New York state], the EU, the U.K., Canada and Singapore. In listing Tether on its pro platform, Coinbase seems to be signaling that the Nasdaq-listed cryptocurrency exchange isn't concerned about the stablecoin's earlier regulatory issues or the long-running controversy over the validity of Tether's backing. Also earlier in February, Tether and its sister firm Bitfinex settled with the NY Attorney General’s Office over claims it misrepresented the degree to which USDT was backed by fiat collateral. As a part of the settlement, the NY regulators forced the firms to pay $18.5 Mln for damages & also submitting periodic reporting of their reserves. Bitfinex former CTO Paolo Ardoino explained that, “We are gratified by Coinbase’s decision to feature Tether tokens [USDT] on ERC-20 to its Coinbase Pro platform. This is often happening as we near a market capitalisation of US $50 Bln and represents another breakthrough as we broaden our community. Because the most liquid, stable and trusted stablecoin, Tether is playing a key role within the emerging digital token ecosystem. Traders and developers like using Tether. Coinbase’s endorsement means a crucial new bridge for mainstream adoption of cryptocurrency has been built.”