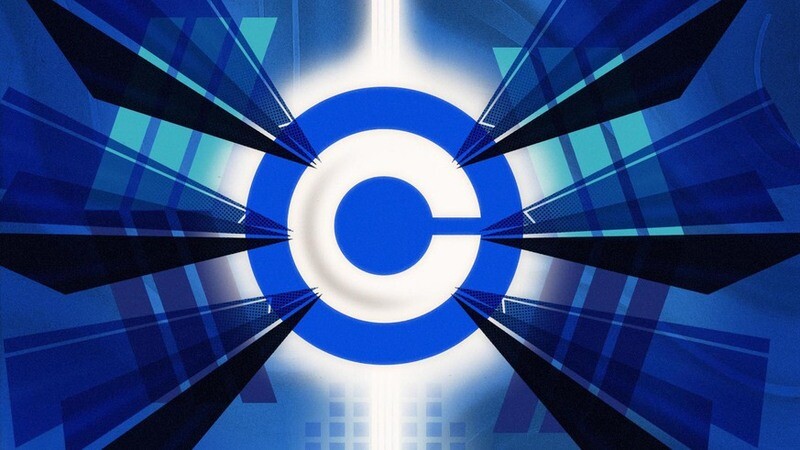 What exactly is the ENS - Ethereum Name Service? The Ethereum Name Service is an Ethereum-based service that provides a safe and decentralized method of identifying crypto addresses with human-readable names. It's similar to the internet's DNS system in that it helps users discover information by using names rather than a string of letters and numbers that can be difficult for a person to understand at first. Coinbase, the leading cryptocurrency exchange in the United States, has cast its first protocol vote after being chosen as a DAO delegate for the Ethereum Naming Service (ENS). A DAO delegate is an entity that has been given [ENS] tokens in order to serve the best interests of the ENS community. Instead of individual ENS holders voting on different topics one at a time, larger corporations or industry experts might aggregate their votes. On November 8, the first ENS tokens were given to anyone who have an officially registered ENS name or one that concluded with the suffix ".eth." However, owing to the airdrop's design, many users missed out on the "2x token multiplier." The latest proposal tries to address this by broadening the criterion to include any account that "possessed a name that was used as the principal [ENS] name for an account," according to the proposal. So far, the plan appears to be unanimously approved, with 3.45 million votes in favor. Coinbase, in particular, has donated 453,980 ENS tokens to that total. This makes the cryptocurrency exchange the second-largest voting body for this proposition, trailing only Brantly Millegan, ENS's director of operations.