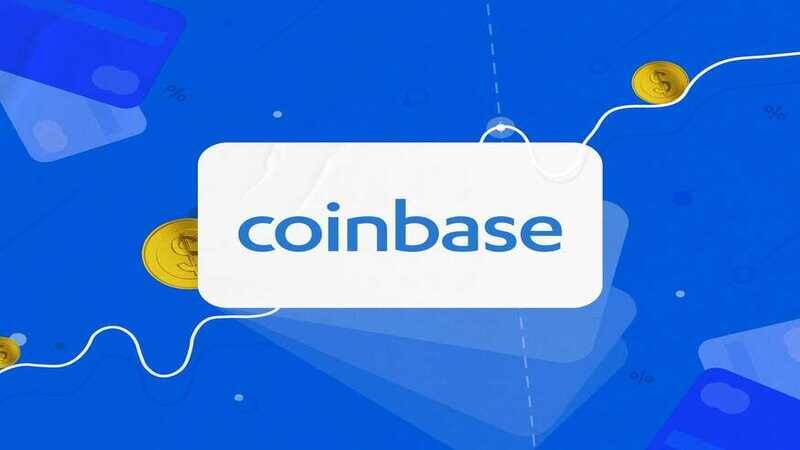 California-headquartered crypto trading platform Coinbase—used to buy and sell virtual currencies such as Bitcoin, Litecoin and Ethereum—has been named in at least 115 complaints sent to the U.S. Securities and Exchange Commission and the California Department of Business Oversight. In the filings, obtained by Mashable, users have accused the website of withholding access to accounts, misplacing huge amounts of money and of having a non-existent customer service. One customer wrote in September last year that Coinbase had “effectively stolen” $21,000 after it allegedly went missing in a bank transfer. “They are ignoring my repeated attempts to resolve this,” the complaint read. Another customer, who reported issues with an account holding the equivalent of $100,000, said Coinbase had locked them out due to a security software error and had been unresponsive for weeks.

“I believe Coinbase has engaged in fraud by knowingly marketing a service it knows it cannot actually provide,” the filing from November last year read, adding: “Coinbase knows it does not have the infrastructure to timely and adequately meet customer needs.” At the time, bitcoin and other virtual currencies were rocketing in value, leading to an unprecedented interest from eager new investors.

A third frustrated user wrote: “I wired $1,000 from my Bank of America account to my Coinbase account. This was supposed to be a one-day transaction. The money did not arrive in my account.” As noted by Mashable, Coinbase has been valued as being worth approximately $1.6 billion. It brands itself as the trusted face of an industry typically linked to cybercrime and dark web markets. But complaints have long dogged the platform. One engineer admitted on Reddit last December that the website was struggling in the wake of a “tremendous surge of public interest in cryptocurrencies.” In January this year, customers threatened to take legal action over the mounting support issues.

Tina Bhatnagar, VP of operations and technology at Coinbase, wrote in a May blog post that the platform was “laser focused” on improving the service experience and pressing operational issues. “In 2017, the cryptocurrency space experienced a profound uptick in mainstream awareness and growth,” she wrote. “As part of that consumer demand for our services increased by 40x and we experienced transaction volumes in November and December of that year that grew by 295%.” Bhatnagar said Coinbase had decreased the average time to first response to under 10 hours. Online, the website has made an attempt to increase transparency in recent months.

But on Reddit this week, several posts indicate that problems with Coinbase accounts persist. In December 2017, the co-founder of the trading website said the company was investigating possible insider trading. More recently, Coinbase was named in an investigation launched by former New York Attorney General A.G. Schneiderman. Coinbase did not respond to a request for comment.